Having got back from the previous B20 meeting in Paris, I continued to work in an accelerated manner. Since all the things have just begun to metamorphose, there are lots of tasks to be done, at least around myself.

One of the reason why I’m getting much busier than ever, is based on a dramatic change of Japanese politics which can never been seen in the public yet. A connoisseur, who conducts intelligence works closely related to the Japan-US alliance, explained it to me to remind me of the following witticism: “Seize the fortune by the forelock.”

Let me begin to show you briefly what really happens in the Japanese politics. Japan seems to stagnate again due to the leadership of PM Shinzo ABE, who has been trying to reign without any opposition. In spite of the fact that not the majority of the Japanese enjoys the results of his economic policy called “ABENOMICS”, nobody tried to challenge the leadership and just obeyed.

Of course, there is one simple reason for such a phenomenon. If Shinzo ABE were replaced, there were not any other Japanese politicians who might be capable to lead Japan. In lack of either popularity or money, the potential candidates such as Shigeru ISHIBA and Sadakazu TANIGAKI never have opportunities to do so. Skipping these guys in rather old generations, you can find only one future candidate in a much younger generation: Shinjiro KOIZUMI. Even though he can already rely on full commitment of US, he’s still too premature to lead the nation as a whole. This is exactly why Japan begins to stagnate again in spite of the on-going asset bubble. Once the leadership of PM Shinzo ABE seems to be fixed, there emerges a momentum for calling a brandnew leadership.

Based on this current sea change in Nagata-cho, the centre of Japanese politics, the very right hand of PM Shinzo ABE begins to move in a classified way. He has been allegedly regarded as competent politician, however, without any ambition for the power as such. In fact, he has been managing to protect Abe’s leadership by scarifying himself to be exposed to the public. Nevertheless, this guy just changes his political course. By drawing attention of those politicians who belong to the opposition such as the Japan Innovation Party to his ambition, he secretly tries to form his own faction in the Liberal Democratic Party, says the connoisseur.

PM Shinzo ABE is already fully aware of this crafty plan, but doesn’t do anything against that. Why? Because it’s not the power of democracy but the legacy of the Japanese history after the WWII that matters. Only those who are biologically entitled to inherit the legacy, are to be chosen as Japanese PM in order to keep all the promises Japan and US agreed on. Unfortunately, this guy, or the right hand of PM Shinzo Abe, doesn’t stand in the line of this kind of political inheritance, on which Shinzo ABE relies on. Of course, US is against his ambition so far and already begins to combat it. US never allows anyone to stab in the back of Japanese leaders it selected.

In this regard, there is only few possibilities for the guy to win. There is only one opportunity for him to survive, I suppose. What would happen, if the very hard core of the Japanese traditional authority itself wishes a political change to finally depart from promises it once made just after the WWII. If so, all the rules of game would be dramatically changed, and the guy will be automatically allowed to stab in the back of PM Shinzo ABE. The “Realpolitik” has just started in Japan. Stay tuned. 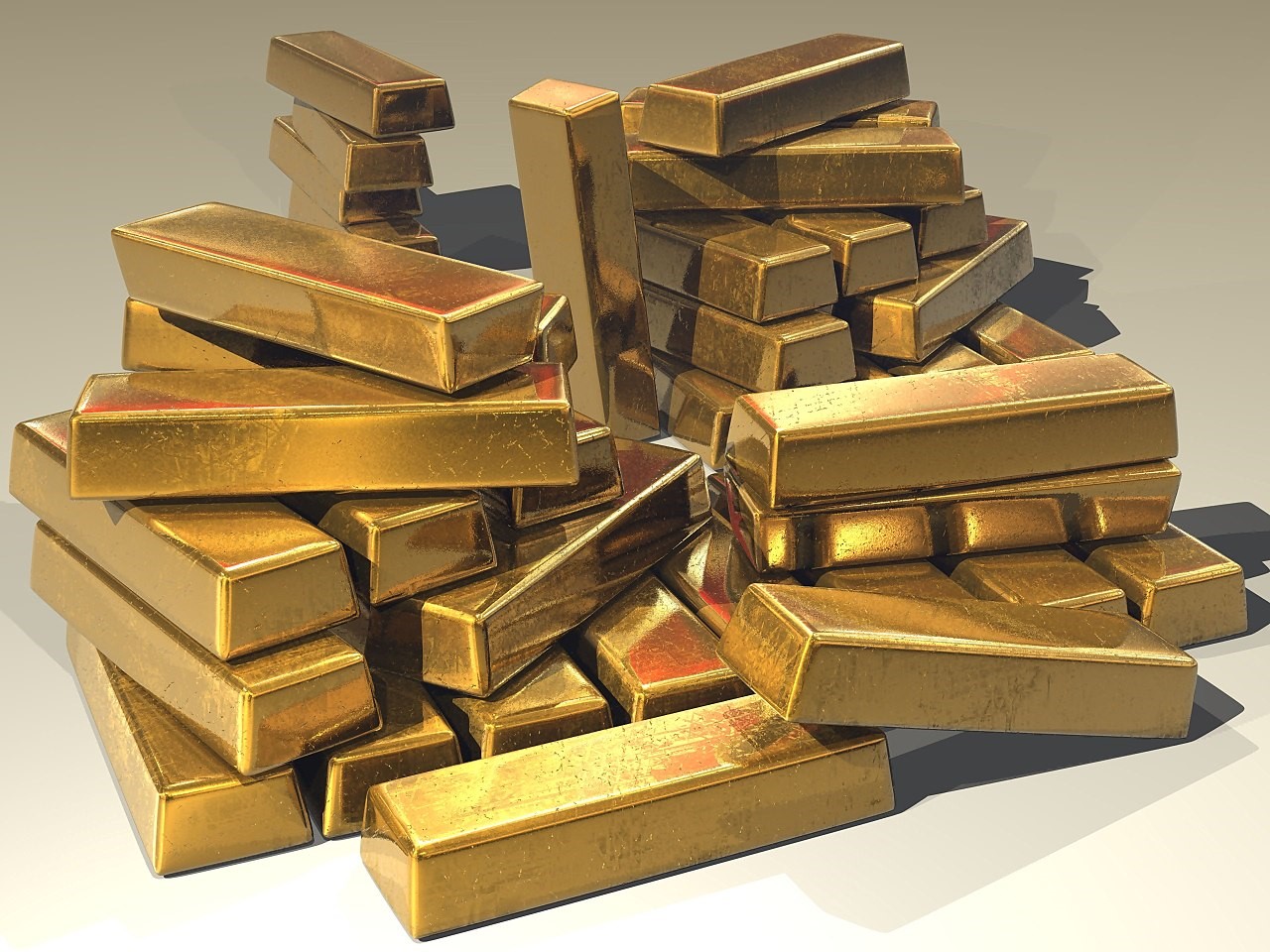 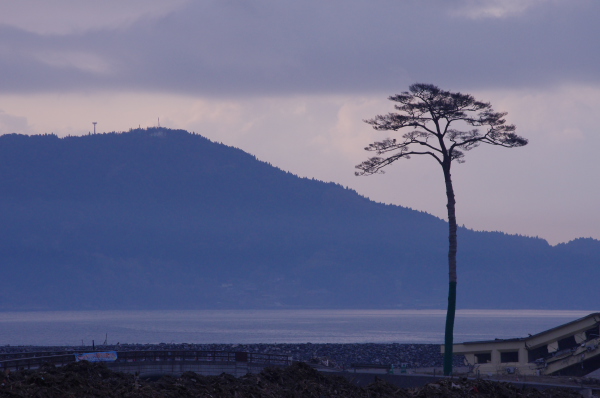 As if Nothing Had Happened. 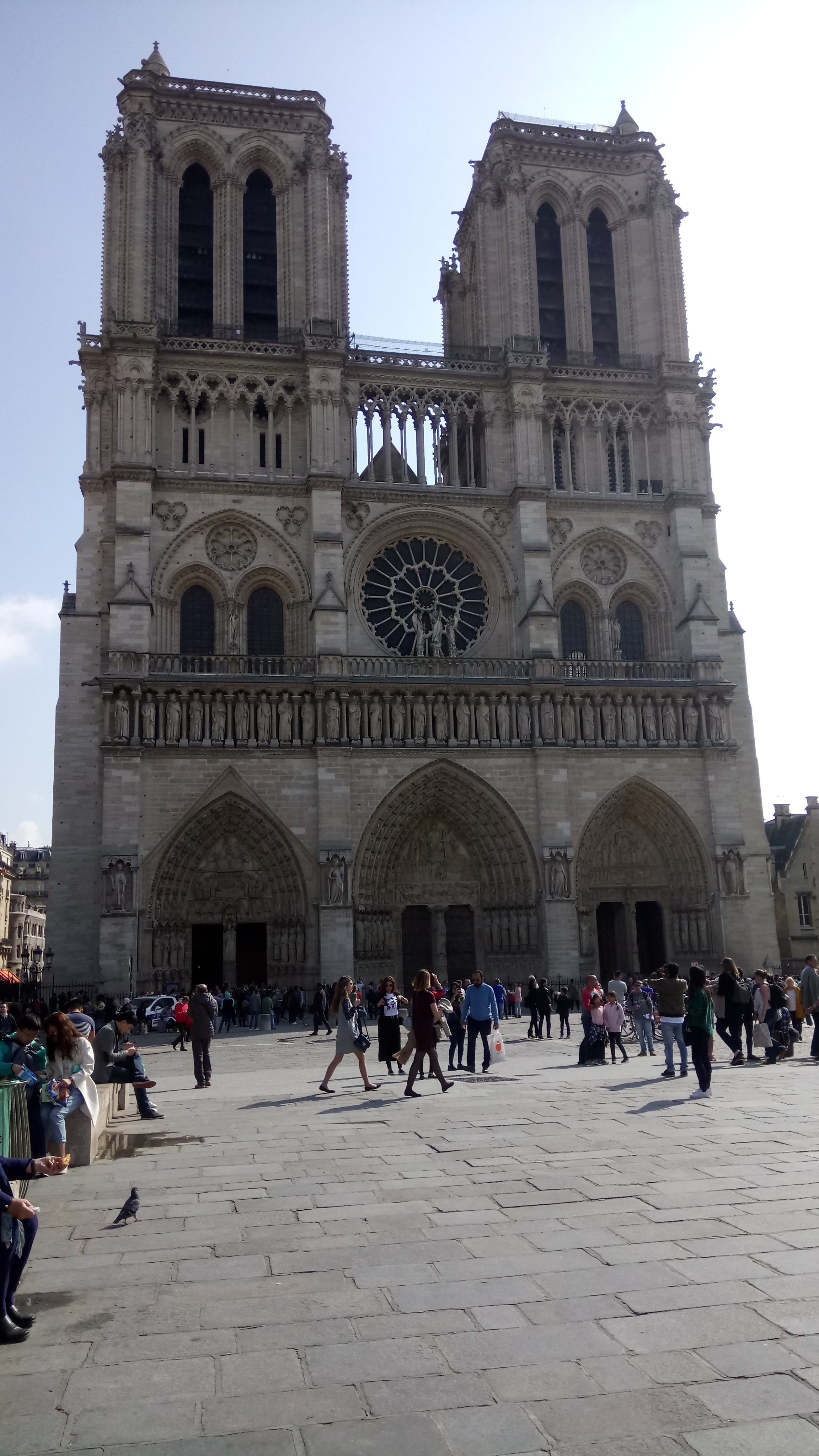 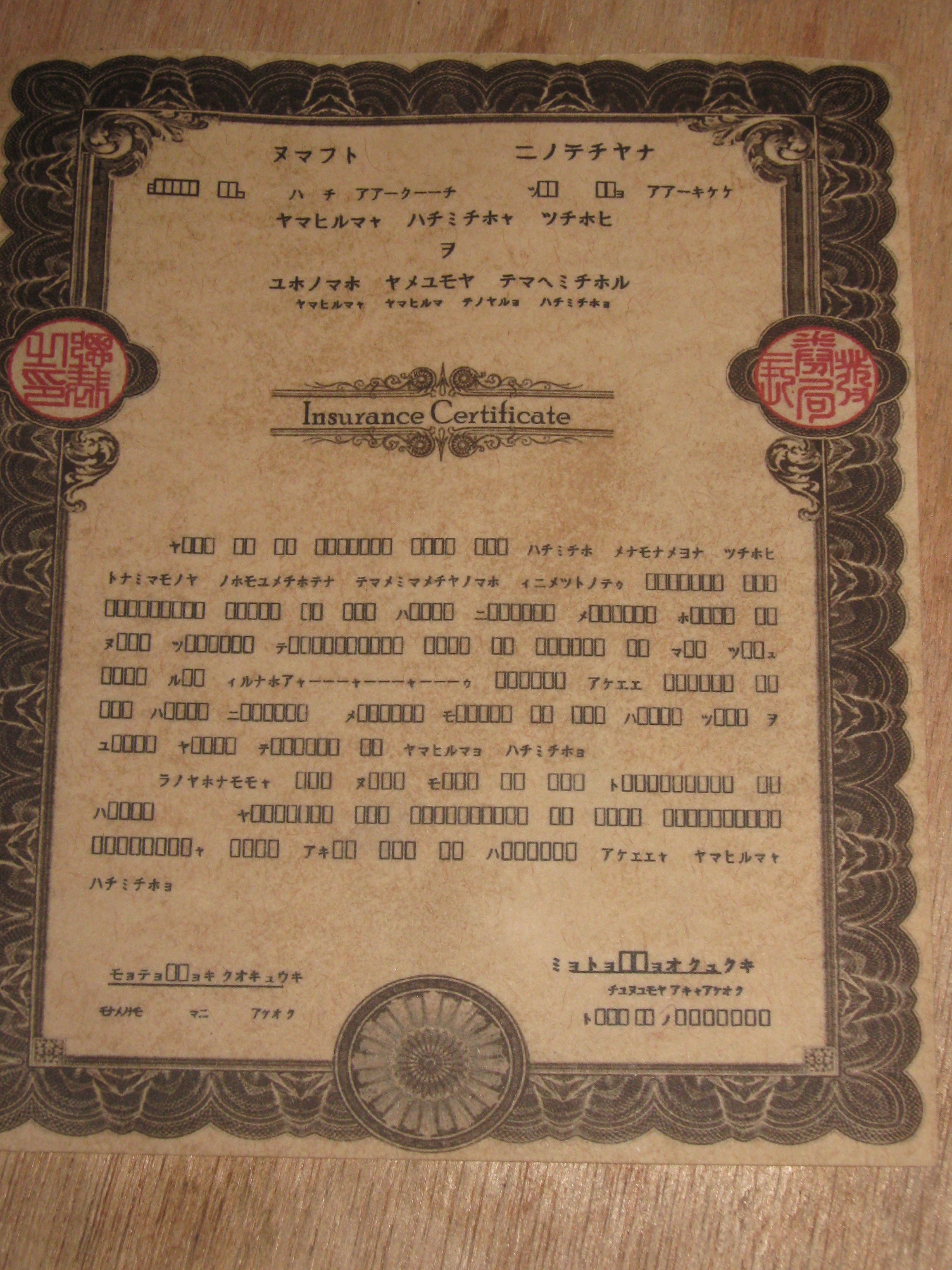 Savile Row and Espionage of ...