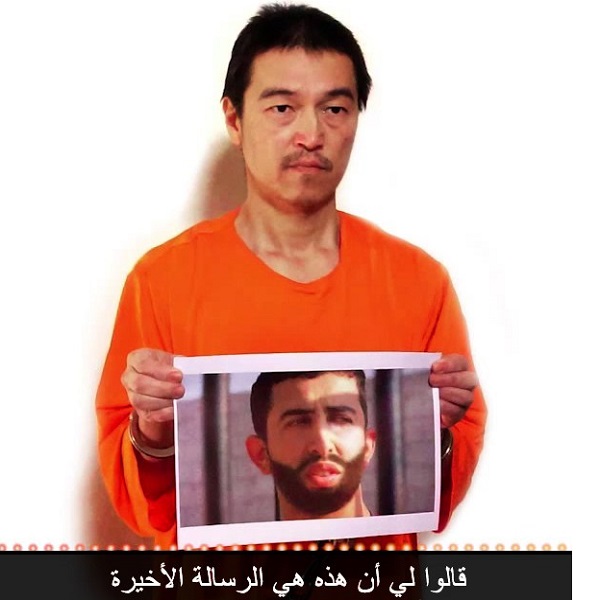 Yesterday, I reached Fukuoka and am staying in the city. Thanks to colleagues of one of the leading local banks here in Fukuoka, I’m honored to deliver today a speech on what will happen within the five years. More than 250 people are said to get together to anticipate the very near future with me, which I really appreciate. Thinking of what I should talk to the audience today, one very, very simple question occurs to me. It’s regarding Mr. Kenji GOTO, a captive by the so-called “Islamic State (=ISIL)” in ME.

It’s terrorism of a “theatre type”: Every time the ISIL sends a message to the Government of Japan, it makes usage of social media on internet such as “Youtube”. In short videos the ISIL uploads, it criticizes and attacks the GOJ harshly, so that there is only one option for the GOJ to solve the issue. That’s making a unilateral compromise with the Islamic terrorist group, while the GOJ is to be disgraced and loose face in the international community.

Now that Edward Snowden, former contractor of US intelligence agencies including CIA and NSA, leaked every single communication on internet has been tracked by these INTEL people, I’m simply wondering why the USG doesn’t point out to the GOJ exactly where and when the short videos uploaded on American social media. In addition, the USG and its allies excluding Japan are capable of taking photos from spy satellites. Because the resolution of these images are enough qualified to identify who he/she is taken in the photos, GEOINT must be helpful for the ABE administration to decide its position during the negotiation. Nevertheless, the GOJ obviously fails to get such an essential assistance from the western allies. They just expressed their moral support to Japan by making no significant contribution to solve the issue.

I’m telling you this story based on my personal experience in diplomatic service. At the very last stage of my career in the Ministry of Foreign Affairs, I was in charge of our diplomacy vis-à-vis DPRK, especially in terms of repatriation of Japanese abductees. In order to verify what the North Korean government explained to us in this regard, the GOJ once asked CIA whether it could disclose relevant satellite images taken in 1970s. Colleagues of the US intelligence agency spent long time to make a final “negative” decision. It’s quite the same story we now face in terms of the Japanese captive by ISIL.

Telling the truth to you, dear readers, there is indeed no reason for governments crucial in this story to help the GOJ. Why? The reason is very simple and clear: It’s these governments that made the ISIL. That’s it. The USG and its western allies massively trained local militants to make the so-called “Syrian Free Army”, while Jordan provided them with maneuvering field. Even the Saudis supported this project. After having established a certain militant group sufficient to control the vast region in Iraq and Syria, they then pretend as if a kind of “blow back” happens and they were also its victims. At this stage, I’d underline this is the very beginning of an undeclared war against Japan by all the other “western allies”. The more the GOJ seeks assistance and support from them, the more disgraced it will be in the international community as an incomplete state without intelligence capacity for self-defense.

I personally think only one alternative is left to the GOJ in the current situation: Ask either the German or the Russian whether they have communication with the leadership of ISIL to release the captive. Why Russia or Germany? It’s Vladimir Putin that could succeed to make the USG recognize the Assad regime in Syria again as the de facto authoritative regime. The Russian aren’t obviously involved in the above-mentioned multilateral conspiracy, even though they have, of course, enough intelligence capacity to detect where Mr. Kenji GOTO is captured. As for the German, the fact the leading German magazine “Der Spiegel” leaked this conspiracy to the world, clearly shows Angela Merkel was given a prior notification by other western allies but follows its own interest in this context other than common one shared by them. In ME, Merkel’s intelligence hand called “Bundesnachrichtendienst” is also capable of identifying where the Japanese captive is.

During yesterday’s short talk to the Russian Ambassador in Tokio, I tried to persuade him in this direction. While Russia is to be expelled from the SWIFT (=Society for Worldwide Financial Telecommunication) by the Europeans, she really needs friends in the financial world, who is to mediate between Russia and the Europeans. Without membership of the SWIFT, the Russian financial institutions can’t transfer money to abroad. That automatically means death of the Russian economy. I touched upon this issue and sought whether the Russian side is potentially willing to make a deal with Japan to do a win-win game: While Japan will support Russia in terms of the SWIFT, Russia will do a favor in other fields for the sake of the former. However, the Russian Ambassador is just incapable of understanding such a comprehensive approach and denies the possibility Japan will do something against the will of her western allies, especially the American. Now, I have the feeling there is only a way out for me to enable the whole project: Talk directly to Putin and ask him without hesitation whether he has interest in both this kind of unprecedented deal with the Japanese and making usage of the Tokio market as safe haven of Russian money. As far as I know, the American intelligence community won’t basically oppose to such an initiative as far as the US financial institutions can also take advantage of it.

Anyway… To evade a disastrous end of the captive story, we the Japanese need a totally new orientation of out tactics and strategy. That’ll lead us to the new era of the world, or “Pax Japonica”. 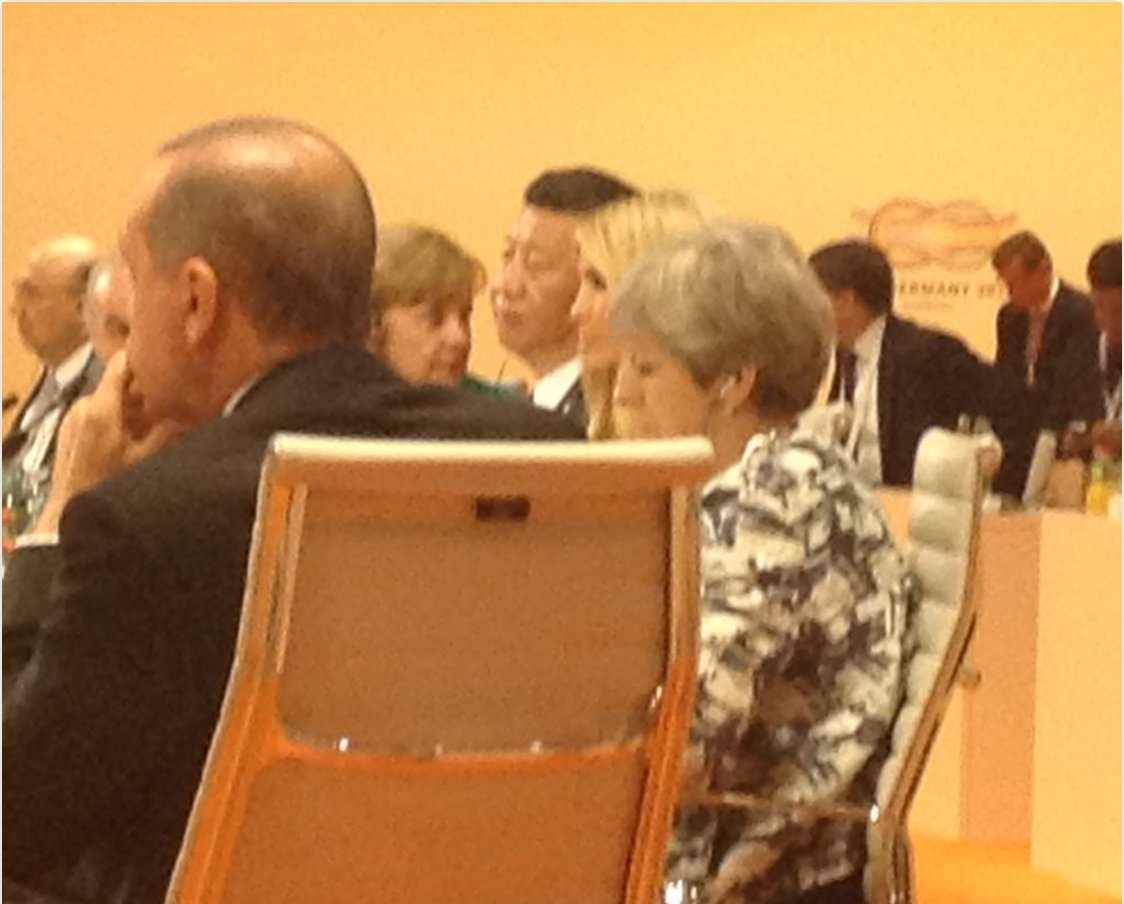 The B Side of USA.

Who Will Break the Current S...

Welcome to Japan, the Gods a...