On March 24, Germanwings Flight 9525 fell down in Southern French Alps. Soon after this had been reported on the globe, Both of French and German authorities began to claim the co-pilot simply suffered from a mental disease and was not capable of piloting the aircraft. Basta.

Well, my dear readers, do you really believe such an explanation? I’ve been myself wondering whether the authorities try hard to hide the truth. Why? Obviously, there are some circumstantial evidences which make us fully doubt the explanation, as follows:

–We still don’t know exactly who were on board of Flight 9525. A series of governments confirmed their nationals were on board, nevertheless, the list of passengers which Germanwings released doesn’t correspond with the former.

–Just before the accident, another airbus flight of Lufthansa, the mother company of Ｇｅｒｍａｎｗｉｎｇｓ, was about to fall down due to malfunction of computer system. At the very last stage of the incident, the pilot decided to turn it off and successfully saved the flight. However, some significant questions still remain: Why Lufthansa? Why airbus?

–The White House soon ruled out the possibility the flight was attacked by terrorists, while the European authorities just began a fact finding mission on the accident. It’s the aircraft made not by Boeing but Airbus that matters. Why could USG release such a comment, even though, as shown above, the passengers were identified only incompletely.

Ignoring these questions, all the mass media around the world try hard to blame the co-pilot for the tragedy: He is reported to have been mentally ill and wanted to die. Having read this story, the following proverb occurred to me: “Died men tell no tales.”

Well, just imagine what would happen when the automatic pilot had caused the accident. Every single aircraft made by Airbus would be recalled and forced to be repaired. This would cost, of course, a huge amount of money, while the corporate brand would be totally impacted in a negative manner. Nobody would buy its aircraft any more. Now, you could see the competitor would get all the market. The shadow of Boeing…

Apart from a conspiracy theory based on conjecture, I’m quite sure this incident will lead European countries to close their doors to each other. Of course, they will still hold the Schengen agreement, however, applying much more strict rules to flight means airways take much more time and cost. Human mobility will be reduced in the long term, which will be suited for the era of total deflation…

Getting back to the story in terms of “rapid” reaction by the White House, I take this opportunity to show you how highly prepared USG is for unprecedented events: One of my closest senior alliance partners in the intelligence world told me USG was warned already on March 8, 2011 of a massive earthquake in the northern part of Japan, thanks to high technology. THREE DAYS before the East Japan Great Earthquake. Based on the alliance, USG gave the alert to GOJ, which was dominated by DPJ and just ignored the caution. Guess what would have happened if the then Prime Minister Naoto KAN urged the Japanese citizens living in the Tohoku region to be evacuated.

Because it’s true, I’m now wondering why USG didn’t give an alert to its European allies to pay attention to Germanwings. Enigma, enigma, enigma…

All the Future in Your Hands... 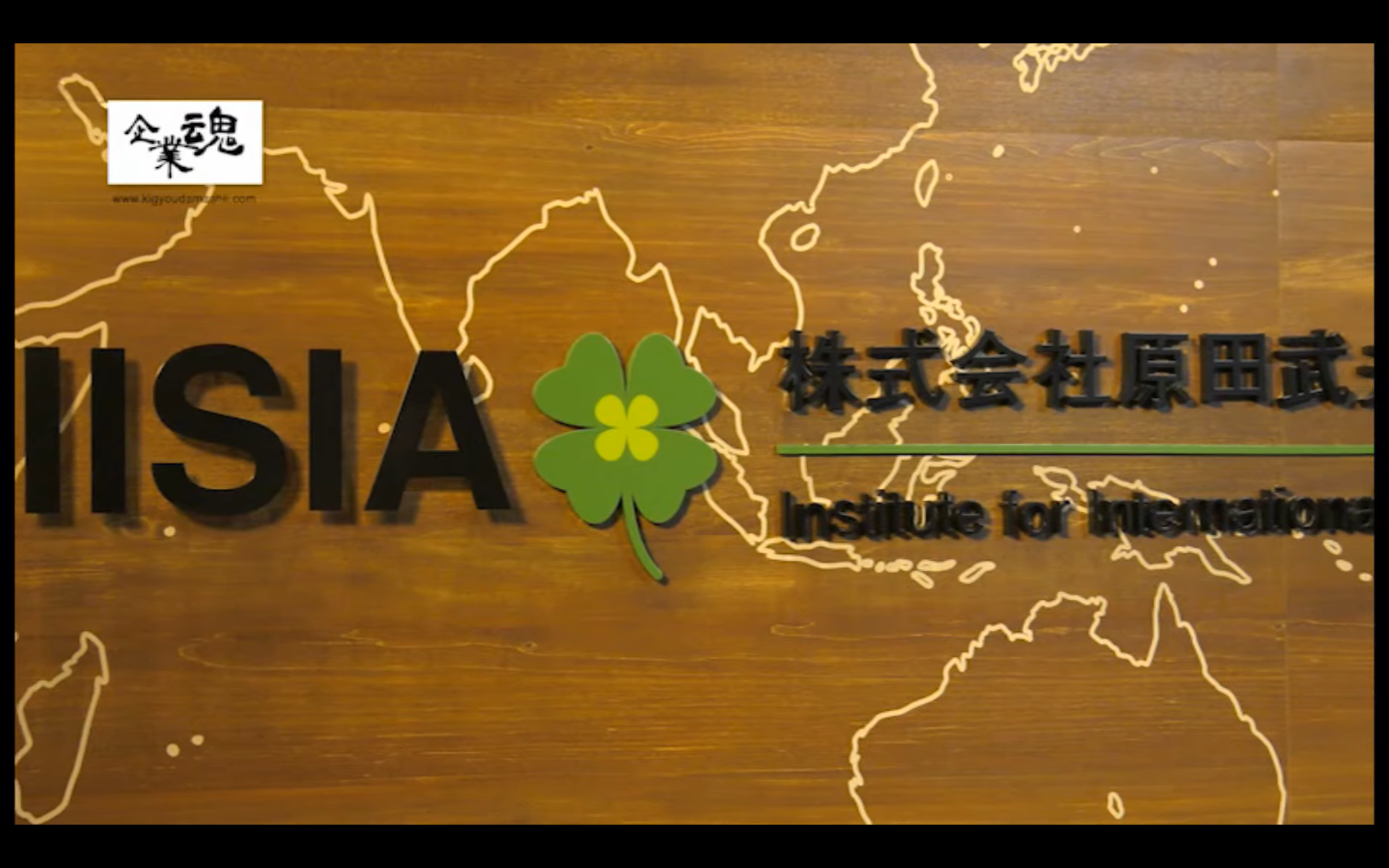