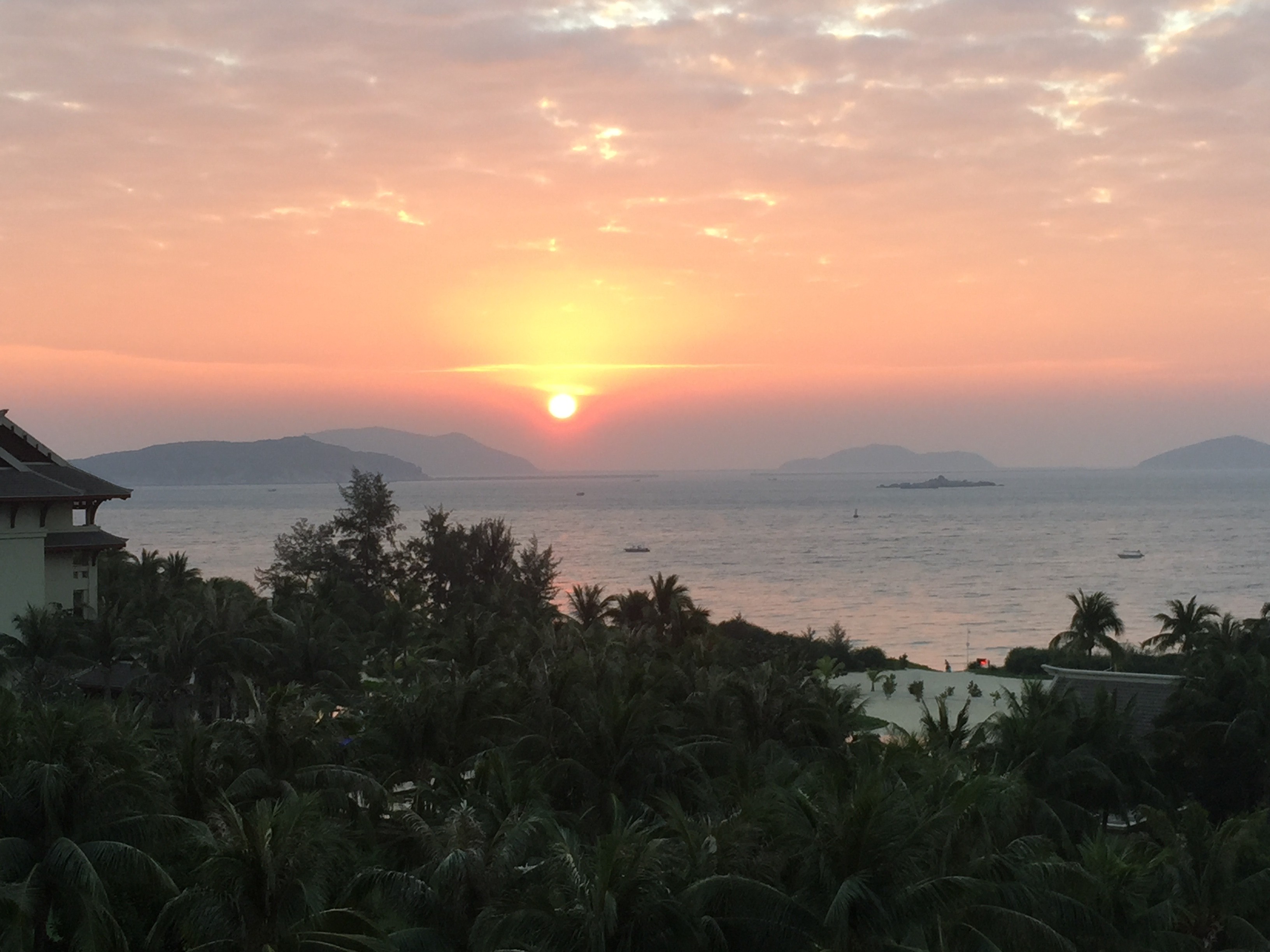 Having accepted a kind invitation of one of the leading young business leaders in PRC, I’ve been visiting the Hainan Island since yesterday. Even though the local temperature is not so high as I expected, the climate is awfully comfortable here in Sanya, the second largest city in the island, which was previously occupied by the former Japanese Imperial Army. While remembering what actually happened at that time, I’m writing this article at the terrace of Ritz-Carlton in Sanya.

Yesterday, the friend, who’s extremely successful both in the States and PRC, showed her hospitality as usual so that my staff in charge and I was given great opportunities to get to directly know how the local people think, work and live in her workplaces. I’m fully aware it might sound a little bit ridiculous to say the local people live their own lives that originally have nothing to do with our Japanese business. Being born here in Hainan, they try to develop themselves and reach their own goals by collaborating with local friends and colleagues. Whether this country is dominated by the so-called “communism” or “capitalism” doesn’t matter. It’s the human beings that make the local society. That’s it.

Nevertheless, due to the financial capitalism with accelerated digitalization in the global community, we seem to have simply forgot such a simple fact. Instead, we tend to eveluate the local societies only by calculating relevant economic data, “numerical” profit and interest rate. From my own viewpoint, the majority of Japanese leading companies stick to such a wrong attitude to foreign local markets, which repeatedly lead them to fail.

In order to really become successful, they shall try to simply stare at each one of local realities in the targeted foreign countries. If they are both serious and honest enough as their ancestors were, the synchronicity as a chain of meanings for our life will surely make them find out those who will kindly help them to penetrate into the local realities. That is the only and best way to be successful in the foreign markets.

In short, “Seeing is believing”. The Hainan Island is fulfilled with great opportunities towards the future beyond the differences of nation, culture and ideology. If you are either entrepreneur or company executive, I spontaneously ask you the following question: “Do you really miss the opportunity to become “big” by taking advantage of south winds you can enjoy here in Hainan?” Join me. 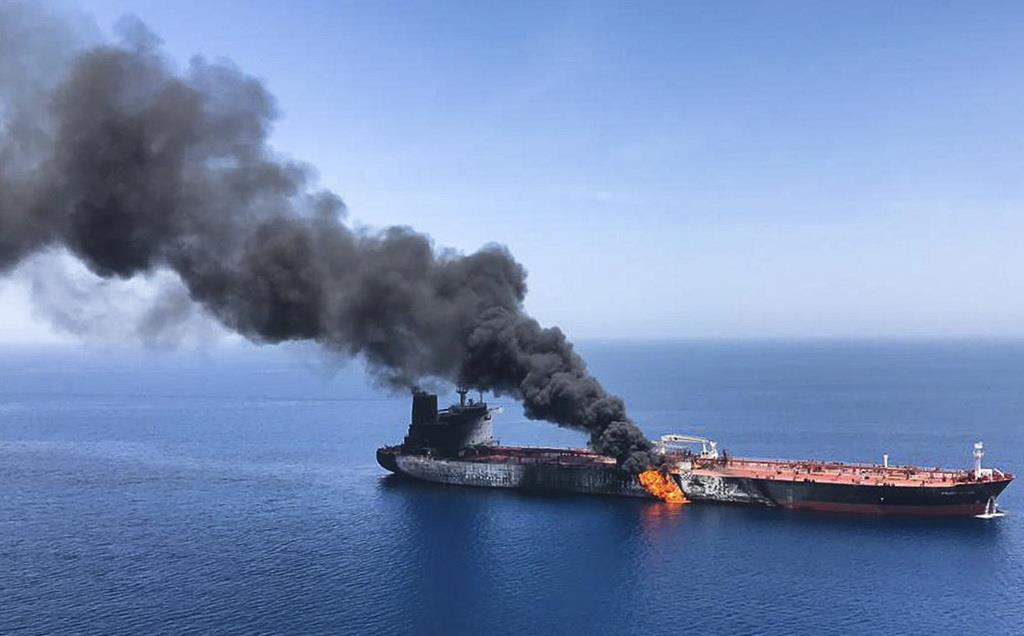 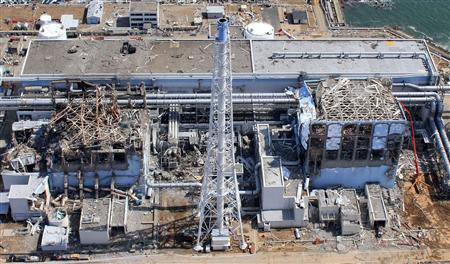