Because a series of both good and bad things happened to me during this week, and because nobody takes care of me in the end, significant terminology abruptly occurs to me: “Solitude”. It was almost 30 years ago when I learned this word from a certain work composed by a Japanese legendary artist, Toru TAKEMITSU. Since then, it sometimes occupies my thinking all the day.

As far as I know, there are indeed people who automatically share such a kind of unique feeling with me. It’s the guys in genuine intelligence world that can realize what I’m talking right now. As I just do, they can’t get rid of feeling “solitude”. Why?

From my viewpoint, there are obviously two types of people in the world, wherever they live. One of them is those who are self-conscious and always know what to do. In short, they can immediately imagine what they have to do, whatever they face.

Another one is those who can never understand what they make from their life. Never ever. Instead of further deepening their own self-consciousness, they always look around to find out someone they will target to attack. It’s only jealousy that matters for them. By attacking the former harshly together with guys going to the same direction, they can be relieved a little bit and feel united. In the dictionary of their brains, you can’t find the word “solitude” at all.

As far as I know, those who are naturally involved in secret reserve funds accumulated in the modern and post-modern human history, are exclusively the former. Without any exemptions, they are self-conscious and always make effort to accomplish what they should do. Since their destiny is quite obvious from the very beginning, they don’t hesitate to step forward in daily life. Plus, “synchronicity” leads them to get together with each other for reaching their common goal. They don’t need to know such trivial concepts as “business model”, because they are determined to feel winds which push them forward and automatically realize why it is so.

This is exactly why the worlds of “intelligence” and “secret reserve funds of human history” are closely connected with each other. They are done only by the above shown born warriors with firm self-consciousness. However, the point is the fact it’s eternal “solitude” that keeps on motivating these people to go for the better world.

Historical secret reserve funds and their related human networks, which usually never show up in the public, abruptly begins to cross over in my life. The stories of the Japanese Imperial House’s hidden asset, the rest of physical treasure left in the Philippines and, last but not the least, the Chinese traditional holder’s responsibility for their former dynasties’ secret fund, are becoming merged more and more in my life. And, of course, I know what to do from now on. But the more deeply I’m involved, the more frequently I feel “solitude” I can’t forget even in one second. And…Spontaneously, the following short poem occurs to me:

Human beings on a small sphere

Sleep, get up, and work

And sometimes they want pals from Mars

Martians on a small sphere

What they’re doing, I don’t know

But sometimes they want pals from Earth

That much I know

The power of loneliness that pulls things towards each other

The universe is distorted

Therefore, we all desire each other

The universe is steadily expanding

Therefore, everyone is anxious

I sneezed in spite of myself

Life goes on. And so does my solitude. Stay tuned. 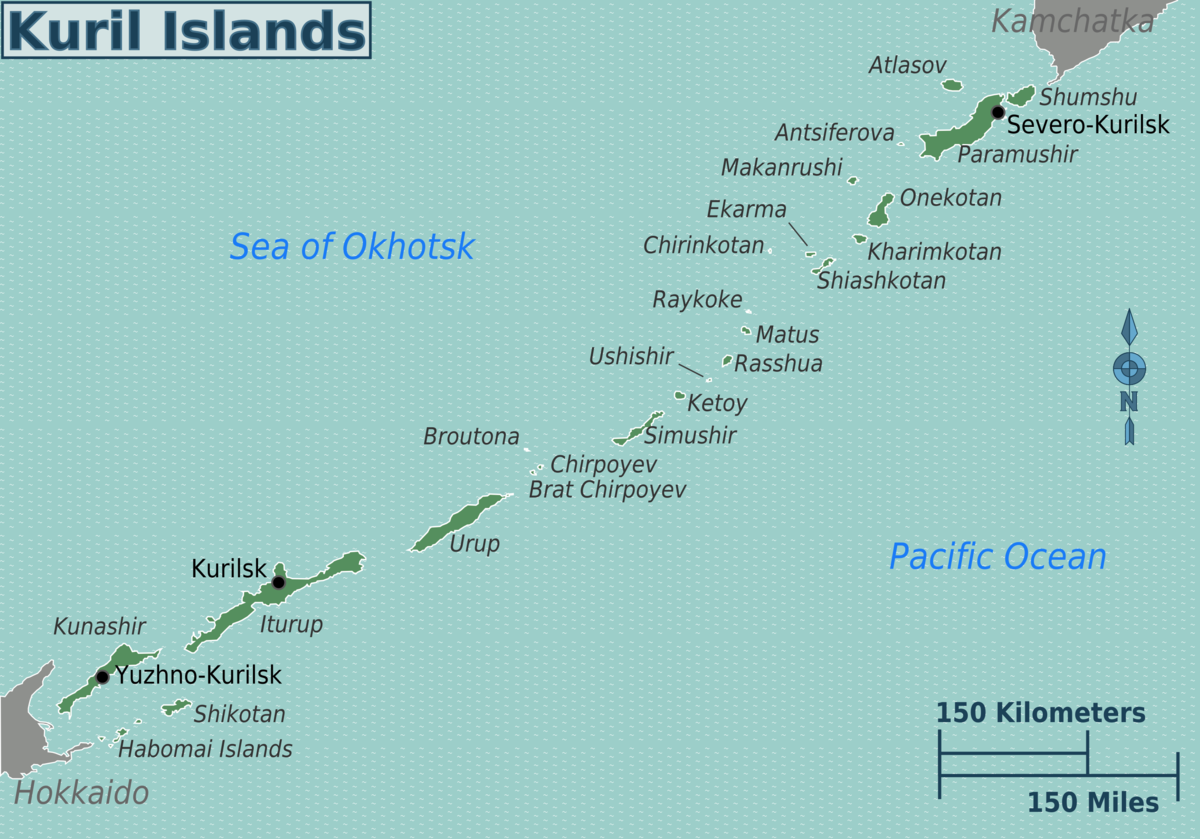 Next Target: Russia. What Sh... 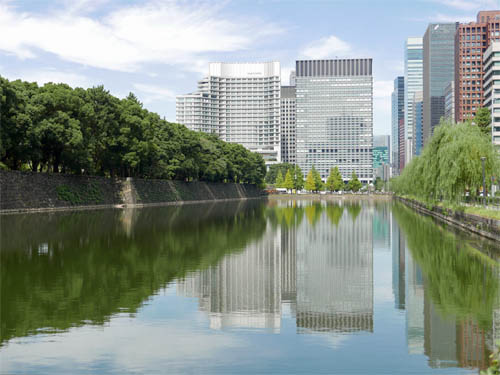 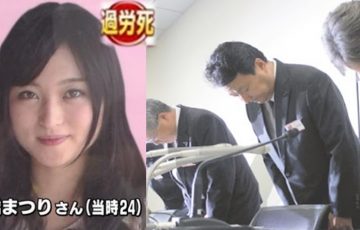 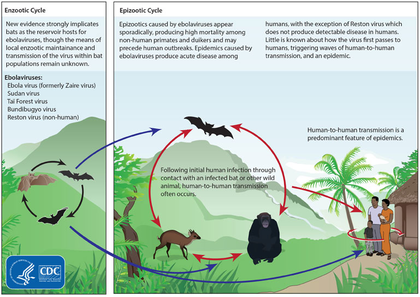