Last night, my elder friend who’s been working on a super high technology kindly sent me an eMail, which extremely surprised me. His company called “QEI” has been developing, as I said, a super high technology jointly with one of the esteemed laboratories at the TOHOKU University in Sendai, which can be both converted to cold fusion and used to decompose tritiated water emitted by the First Nuclear Power Plant in Fukushima.

As you might know, dear readers, I’ve been collaborating with this Japanese ambitious venture company and advocating its technological development for the future of Japan. Experts in both the Government of Japan and academia are already quite aware of the fact that there is only ONE technology which can perfectly solve the issue of tritiated water emittance in Fukushima after the Great East Japan earthquake in 2011. That’s the technology developed by the QEI located in Samukawa/Kanagawa. The technology is internationally acknowledged and well accepted. For example, the Stanford Research Institute (SRI) offered to introduce the technology to an American nuclear energy company, while US Department of Energy and Navy currently approached to the company to ask it NOT to further develop the technology WITOUT them. It sounds extremely ironical, but it’s true. Anyway, American scientists in both governmental and private sectors have already endorsed the technological achievements of QEI without any reservation, as far as I know.

BUT: The point is ONLY the government of Japan has never acknowledged the super high technology so far, and pretended as if there were not such a technology as the ultimate solution of the nuclear issue in Fukushima. Of course, the government officials of METI and a series of scientists connected with them have been well informed of the existence of the technology, which is capable of converting tritiated water to enriched tritium and hydrogen. Enriched tritium can be easily stored and detoxified within only 100 years, while you can make use of the hydrogen as energy of the new era.

On January 2 in the last year, I personally paid a courtesy call to PM Shinzo ABE and talked with him for 40 minutes, where I tried to explain to him thoroughly what the technology is and why the GOJ immediately shall support its development of the sake of both the whole Japanese and global community. He nicked but just said, “Well, thank you. That’ll be exciting, and I’ll pass your documents to Mr. IMAI, my secretary in charge”. Nothing happened since then. Yes, NOTHING. However, the venture company has kept on working for not its own interest but the global common.

The METI is said to have been recently instructed to set up a new task force for “ultimate” solution of the tritiated water issue in Fukushima by the forthcoming September. Experts invited to the task force to be built up are said to have finally agreed on the fact that only the super high technology of QEI, a mere Japanese venture company, can save Japan and the global community in terms of the tritiated water. The company executives will be invited on June 24 to an intensive official interview in METI. The process which should have been launched much earlier will begin at last.

Well, I’d say to all: JUST DO THE RIGHT THING. STICK TO IT WHATEVER HAPPENS. ONLY WHAT SHALL BE DONE WILL GET A BREAKTHROUGH AT LAST. The TOYO KEIZAI, one of the esteemed publishers on economy, banned my article on this technology in 2012 and de facto excluded me from its author’s circle. As soon as the final decision of the GOJ will be made sooner or later to accept the technology officially, I’ll get back to the publisher to ask it to restore my impaired reputation in the Japanese public. Stay tuned. And if you want to contact the venture company, don’t hesitate to ask my institute to connect yourself with it. 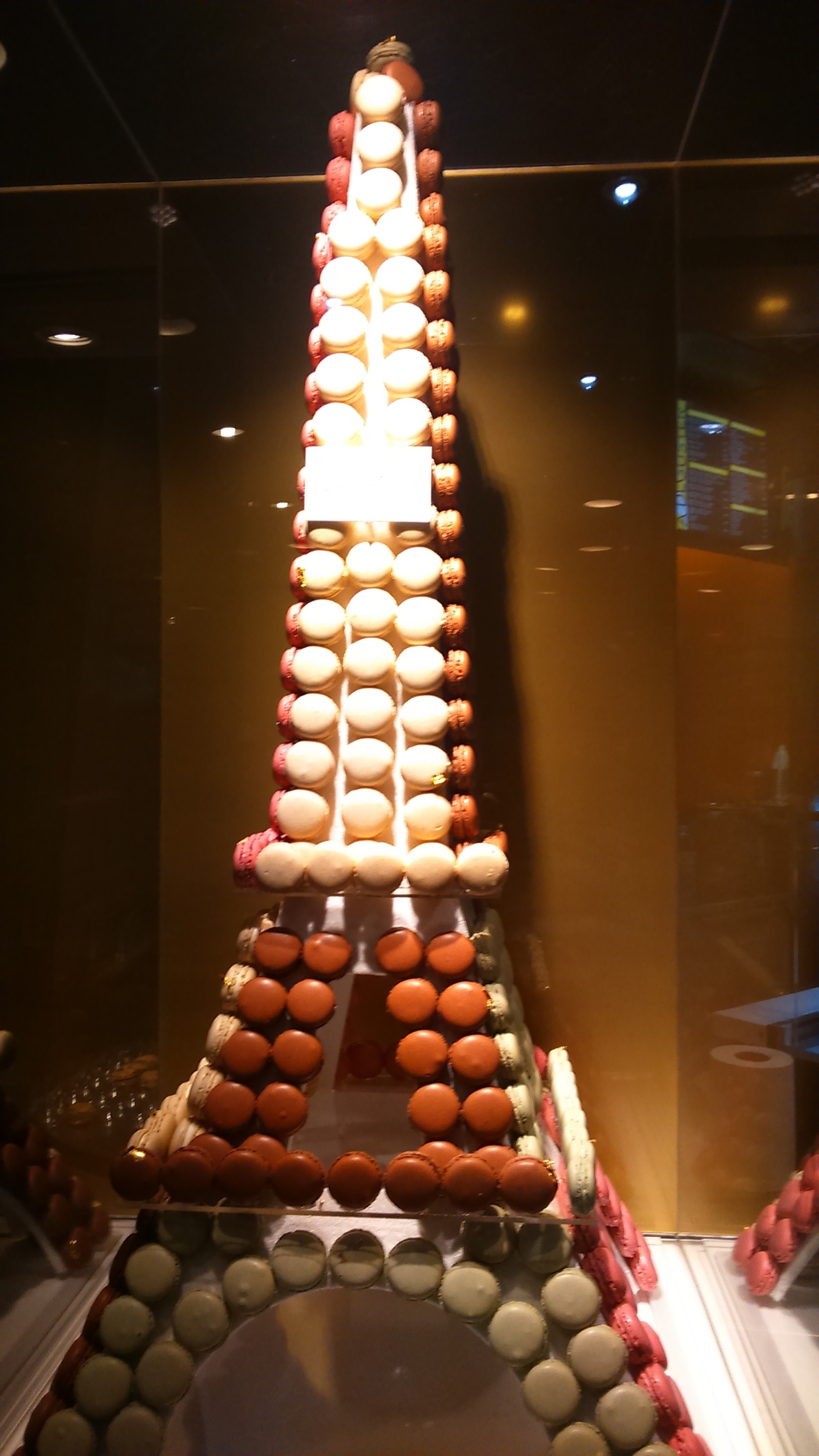