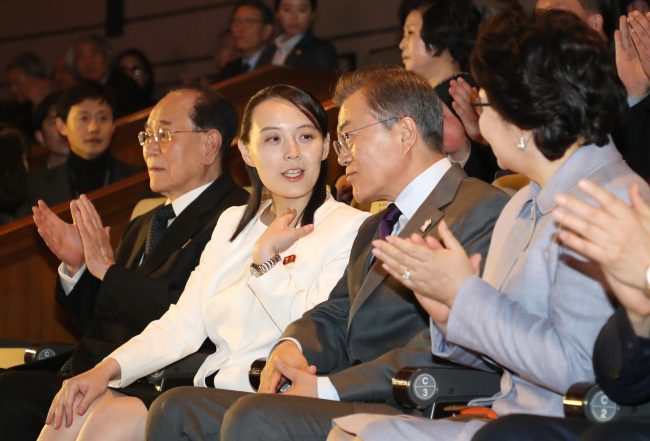 Recently, western mass media abruptly reported Kim Jong-un, “Great Leader” in DPRK, seems to have fallen into a critical condition after a medical operation, which US President Donald Trump didn’t confirm officially. Media reports from ROK also denied such a possibility and insisted the “Great Leader” safely stays with his high-ranking officials in the suburb of the country.

As you might have been already well informed, I am an expert on DPRK issues since I was given opportunities to serve as Chief Desk Officer for Japan’s diplomacy vis-à-vis DPRK in the Ministry of Foreign Affairs in Tokyo (from 2003 to 2005). Based on experiences I obtained as “insider” of the Japanese diplomatic service, I’ve been further gathering information and intelligence on this matter. While professionally doing so as CEO of my own think tank on global affairs, I sometimes dream of a future scenario of DPRK and the Korean Peninsula as a whole. The following is my own “fictional” version of what would take place there in the very near future:
Kim Yo Jong, a beloved sister of the “Great Leader”, succeeds the highest power of DPRK, after Kim Jong-un disappeared from official occasions for unknown reasons. Of course, western mass media suspect of his death, but nobody could verify the authenticity of such a suspicion. Governments of major countries, particularly US Government, begin to imply their “wishful thinking” that the new leader would change the country’s policy from its traditional isolationism to engagement to the global community, since she is female and should have other way of thinking than her male predecessors.
The point is “something terrible” such as“millennium eruption of Mt. Paektu will happen soon after her inauguration. Rejecting any proposal from other major countries to give human assistance due to the unprecedented natural disaster, Yo Jong’s government will publicly appeal to ROK’s government under the leadership of President Moon Jae-in to combat negative impacts of this historical event together. President Moon Jae-in, who is well known as a de dacto supporter of DPRK in left wing of political scenes in ROK, will accept this offer without any reservations, and the two Korean nations will immediately get started with their collaboration to overcome widespread human suffering caused by the “millennium eruption”. 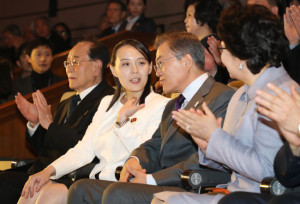 In the course of time, the people living in the Korean Peninsula will sooner or later it’s quite “natural” that they will unite beyond borders, facing the successful collaboration after the natural disaster between the North and South. Facing such a psychological “Detante” among the ordinary people of the both nations, Kim Yo Jong and her government will make the second offer to hold a “free election” on the future of the Korean Peninsula with the South. There will be no reason for Moon Jae-in and his political colleagues to reject such a offer “for the sake of the entire Korean people”. As a result of the “free election”, which shall be well observed by third countries dispatched by UN, a new federation of the Koreans will be built up both politically and legally, of which the name could be “Koryo Federation”. A Janus-faced federation with both an “free and democratic” entrance (ROK) and “authoritarian and out-law” exit (DPRK).
Now, you may wonder who the winner of this game can be. My answer is definitely the South. The creation of this Korean federation will inevitably lead to a currency reform in the Peninsula. Looking back to the German Unification in 1990, the currencies (“Won”) of both countries shall be equally valued, while DPRK Won will be highly appreciated compared with ROK Won. Those who could succeed to obtain any financial assets in DPRK would immensely get earned from this currency reform, while the ordinary people in the South would be forced to offset all the cost. Having said that, the only “way-out” for the poor South Koreans will be to find out an appropriate third party to pay all the costs for the sake of the entire Korean people. Who shall be sacrificed? 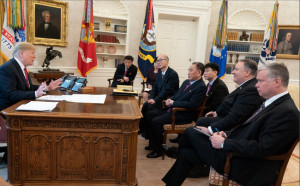 Let’s get back to the reality. Last year, I confidentially contacted Mr. Lee Chol, one of the “prominent” spymasters in Pyongyang and scenario write of all the current diplomatic events including DPRK such as bilateral summits between Kim Jong-un and Donald Trump, face to face in Dalian (PRC), while the leadership of a South Korean political foundation kindly arranged and attended the meeting. The spymaster, who is recently allowed to appear on a South Korean popular film on espionage thanks to his close friendship with Seoul, explained all the information political leaders of the nation such as Kim Jong-un and Yo Jong gathered in meetings with foreign counterparts, is being gathered to his team and analyzed. Mr. Lee Chol is a “shadow man” for Mr. Park Chol, one of the significant members of the DPRK mission to the White House in 2019. Mr. Lee said without any hesitation, “We thoroughly informed your Chief Cabinet Secretary Yoshihide SUGA (Government of Japan) of everything DPRK expects to make happen”. In addition, he underlined Pyongyang is awfully fed up with the repeated request of USG for denuclearization in the Korean Peninsula. “What we sincerely need is to hold a trilateral summit among DPRK, ROK and Japan”, he insisted.

Another spymaster of ROK, of which a brother was educated even in Kim Il-sun University in Pyongyang, kindly informed me that the North and South had already agreed on a common and fundamental future scenario of the entire Korean Peninsula, at least on the level of intelligence agencies. From my viewpoint, the above-mentioned trilateral summit is included in this future strategic scenario.
Recalling of my own experience that the Japanese Imperial Household regards DRPK as “useless” from the highest viewpoint of Japan’s nation, I tried to persuade Mr. Lee Chol to convey my message that the “Great Leader” and his beloved sister shall be take into account any backlash if they won’t consider reconciliation with the Japanese Imperial Family. Obviously, the scenario writer of DPRK’s diplomacy had never thought of this matter, and I had the impression he correctly understood what I meant to say in this regard.
The history proves that Japan, my own country, is changed, whenever the situation in the Korean Peninsula turns out to be changed fundamentally. It’s the high time to see the history repeats itself, I think. Stay tuned.

The Ghost of Versailles. 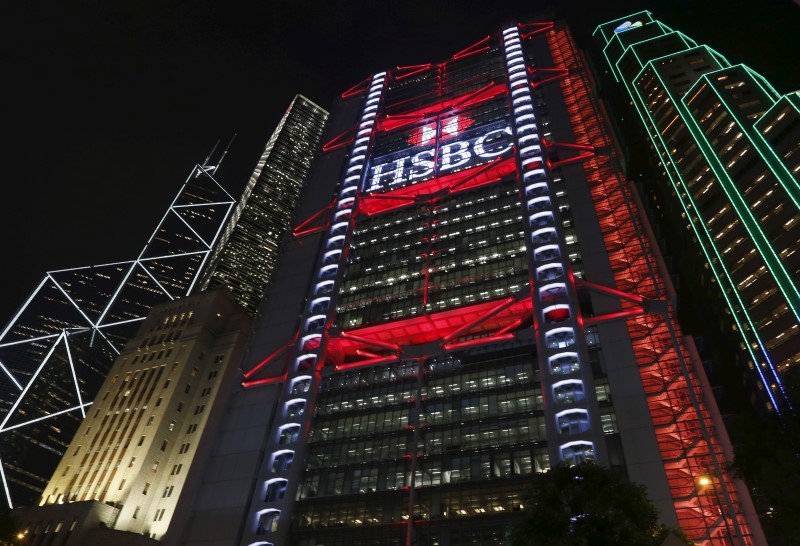