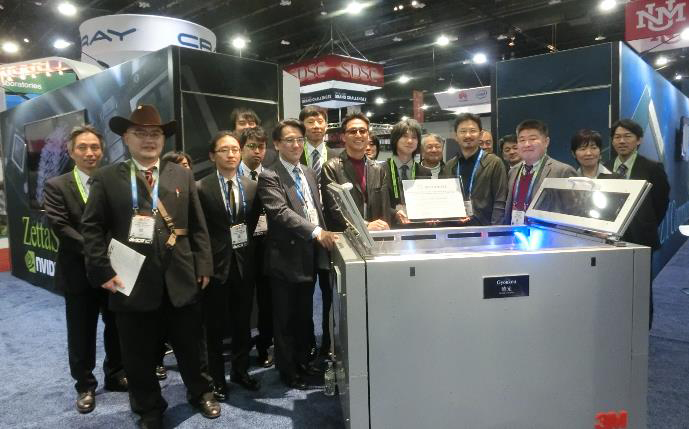 The number of COVID-19 patients is dramatically increasing all over the world. Even though medial scientists are jointly making best efforts to find final solutions of this disease, it obviously takes much longer time than expected before. Everybody knows we’re facing the fatal pandemic, however, there is no ultimate solution so far. Yes, at least “SO FAR”.
Recently, a gentleman kindly paid a short visit to my office in Tokyo. The gentleman with Japanese nationality (hereafter “Mr. X”) is actually well known as “the man behind door” in politics, finance and bureaucracy of Japan. He was once banker of one of the prominent Japanese banks, while he got involved in the world of intelligence. Even Her Majesty Elizabeth II knows his name as one of the top agents on behalf of Japan’s national interest. After suspension of communication, he and I agreed to resume our conversation in terms of issues shaking the entire global community. And this time, he abruptly brought a completely new issue onto the discussion table with me.

“I’m quite sure you’re familiar with the name of “Mr. Motoaki SAITO”, aren’t you?”, he began to tell. Of course, I know the name, but not the person as such. Despite come contacts and routs to the current Japanese political leadership, I’m intentionally keeping certain distance from politicians and bureaucrats on the top level here in Japan. As CEO of my own institute dealing with making future scenarios for Japan and the rest of the world, the golden rule of the profession I shall follow is to get not too much closer to one specific issue and issue. From my viewpoint, all the things, events and issues are equal to be analyzed and projected on the future. Normally, I don’t stick to a single issue or person who appears and disappears on screen of my PC.
But this time is different. This guy, Mr. Motoaki SAITO, will be our savior jointly with his team of Japanese legendary IT engineers, who have continuously collaborated for more than 25 years in Tokyo. First, look at the short video below.

To find out the final solution of diseases caused by COVID-19 and other new types of virus, we’re urged to develop NGS technology (=next generation sequence technology). After Illumina in US had dominated more than half of the relevant market related to Human Genome, a Chinese company called “MGI” succeeded to become superior to Illumina in October 2019 with its new product “T7”. Nevertheless, it’s still insufficient to completely analyze Human Genome, as all the experts in the world are fully aware. All we need is simply the high-speed processor, which successfully works unprecedented times faster than previous competitors.
In Japan, my mother country, we have the final solution in this regard. This guy, Motoaki SAITO and his team has been developing ultra-high speed processor in “PEZY Computing” and analyzing technology of Human Genome in “Infinite Curation”, which will eventually enable us analyze Human Genome completely and fast enough to combat the pandemic due to COVID-19, and thus  lead us to the new world without any diseases, from which we’re forced to suffer. On behalf of the humankind’s interest, Mr. X had decided to financially and politically support Mr. SAITO’s team and its tough negotiations with top runners in the market such as MGI in PRC. “Because of our common future and interest in the current and future global community, I feel urged to give needed assistance to realize this project with the brilliant high-technology made in Japan”, Mr. X said. That was entirely persuasive to my heart, as our institute’s seeking the way to “Pax Japonica”, a completely change of the global community based on experience and knowledge of the Japanese for the sake of all the human beings.

The problem is, to be honest, neither money nor technology. The point is typical but trivial jealousy in the Japanese society, because of which our poor serial entrepreneur with the title of DMSc, Motoaki SAITO, was politically prosecuted and will be soon sentenced in the Tokyo District Court. Actually, I don’t care the detail of such a political matter, since he apparently doesn’t have any political sense not to get too much closer to politics. And as far as I know, some parts of Japanese intelligence world around Prime Minister Shinzo ABE seems to have something to do with this event.
Having said that, I’m quite confident that WE urgently need this technology developed by SAITO’s team, which enables us to use the world-best processing capability (20.0 THLOPS (64 bit)). This is, of course, much better and faster as well than Eron Musk’s project. For example, only 2 percent of DNA in human body is activated and “not sleeping”, while the rest is “sleeping”, and the latter’s function wasn’t discovered yet. With the team of SAITO’s PEZY-Computing technology, experts close to the project are already informed the incredible fact that this “sleeping” DNA in human body will be activated only if human bodies are technologically “connected to each other (connectome)”, to see and go beyond even the universe. “At the final stage of this development, we’re about to see the goal of the existence of the human beings, or “the God”, I suppose”, Mr. X told me with shinning smile.
All I need is your kind assistance and support to this project. I mean, not financial but public one. I’d highly appreciate if  you and your (public/official) organization would kindly give Mr. SAITO’s team some opportunities to deliver public speeches regarding the potentiality of this unprecedented IT technology for the global common goods towards the future. If possible, we wanna collect your and audience’s signatures for petition. Thanks to your collective support in the public, we can collectively make use of this technology made in Japan to effectively combat against the on-going devastating pandemics, such as COVID-19 and others. Please, please help me! Don’t hesitate to contact me if you have any good ideas and proposals. Look forward to hearing from you by return. 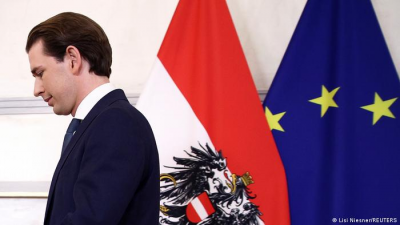 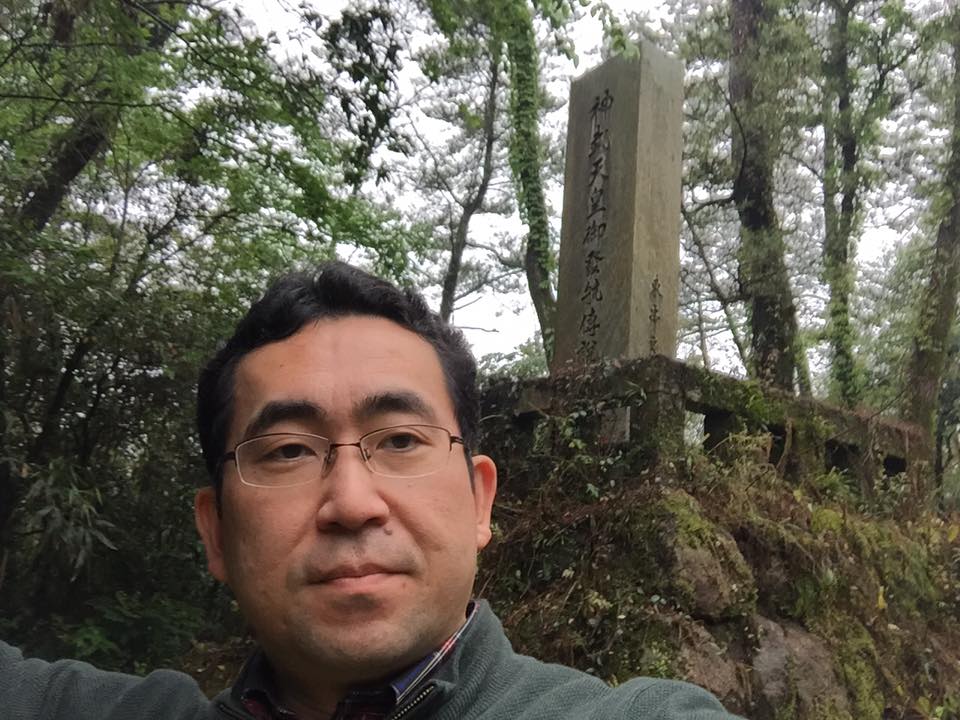 One Simple Question on Japan...