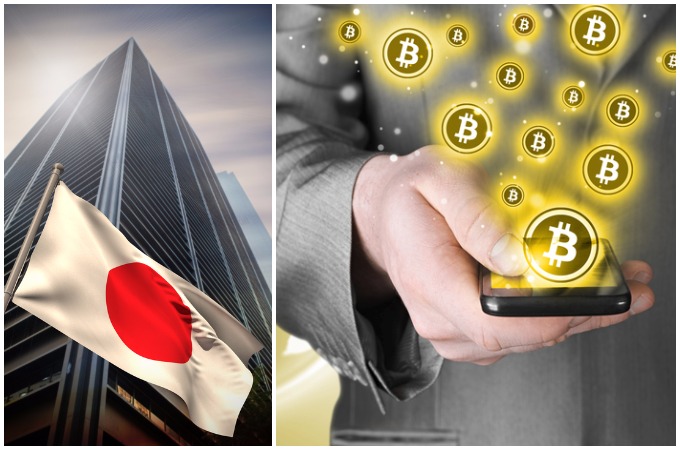 After having soared dramatically, Bitcoin, the leading cryptocurrency, suddenly fell yesterday night. We can easily imagine a lot of Japanese retail investors got anxious and couldn’t sleep well. Now that the first scene of the cryptocurrency theater seems to have come to an end, I do recommend that you should wait a little bit to join the market again. Until when? Well, I would say, until the abrupt breakout of the second Korean war in the middle of the forthcoming July.

Having said that, I do not exclude cryptocurrencies will rocket again in the short term. As long as I’ve been informed of the latest results of quantitative analysis on the global market, their prices will rather go up again meanwhile, as they did in the latter half of the last April. However, based on the current development around the cryptocurrencies in Japan, I remember the following aphorism the ancient Chinese wise men wrote: “ Better be the head of a pike than the tail of a sturgeon.”

What we’re urgently urged to pay attention to is the intention of someone who continuously stimulates the Japanese public and leads the Japanese ordinary people to join the cryptocurrency theater. From my viewpoint, the highest time when you had to get in to the cryptocurrency market was April in the last year, 2016. After the Chinese retail investors sought a safe haven in Bitcoin since then, its price accelerated to rise up. Compared with its price in April 2016, it became tripled in the very beginning of this year. That was really the initial “honey” phase you can enjoy in terms of emerging new products in the financial market.

It’s the Japanese big companies that abruptly begin to make the local retail consumers and investors pay much more attention to cryptocurrencies. Particularly, the megabanks in Japan have been competing with each other to bring their own cryptocurrencies to the market and will launch them one after another in the autumn of this year. The point is they do not develop the core technologies they essentially need for their cryptocurrencies by themselves, but totally rely on their Israeli partners. The Japanese megabanks have been dispatching their huge delegations to Tel Aviv repeatedly, so that they agreed on win-win collaborations with the Israelis. The Israelis kindly accept the request from the Japanese friends in the market, and don’t hesitate to disclose high technologies they confidentially developed to the Japanese megabanks.

At this juncture, all we need is to carefully think about the strategy the Israelis are seeking vis-à-vis the Japanese. The leadership of the Jewish state consists of the Ashkenazim, whose traditional strategy to survive in the world history is “mounting”. They carefully pick up those who are rich but not aware of such a selected position in the world, and secretly approach to them by offering something the latter want. Once the latter entirely accepts the offer, the Trojan horse of the Ashkenazim is being switched on. Eventually, it completely destroys the targeted state. What’s left after the operation is the completely different state we did see until recently. In the targeted state, its leadership is dominated by the Ashkenazim, who immigrate from the previous Jewish region. While the “original” local people lose their own sovereignty and are governed by the new leadership of the Ashkenazim. We can see this type of successful stories of the Ashkenazim strategy, for example, in Russia, Canada and Israel.

Now, Japan, my nation, is obviously locked on. All the leaders never seem to fear of such a “mouting” strategy of the Ashkenazim, who will soon be forced to endure “diaspora” from Israel due to the total war in the middle east by 2020. Whether Japan can remain genuinely “Japanese” or not, totally depends on the possibility the Japanese will fully become aware of this creeping crisis. Be careful of the cryptocurrencies, even if they are to be introduced by the Japanese esteemed companies. The enemies always stand behind the door. Stay tuned. 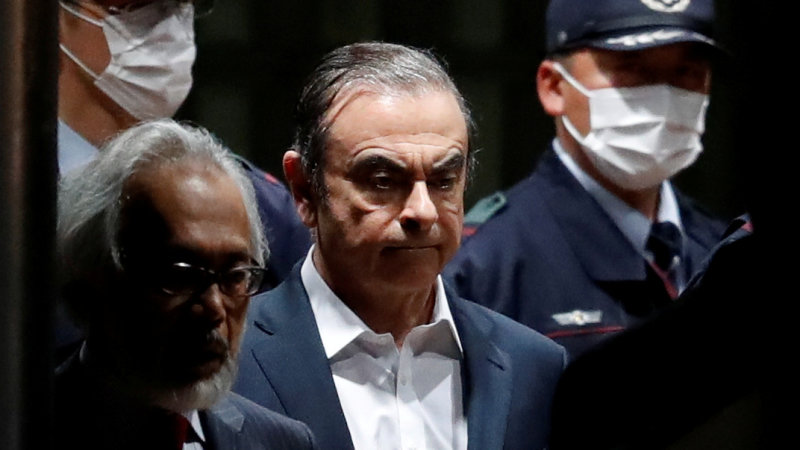 Ghosn has gone and Tochter a... 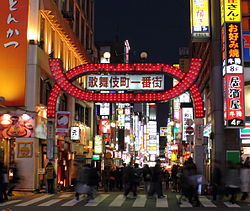 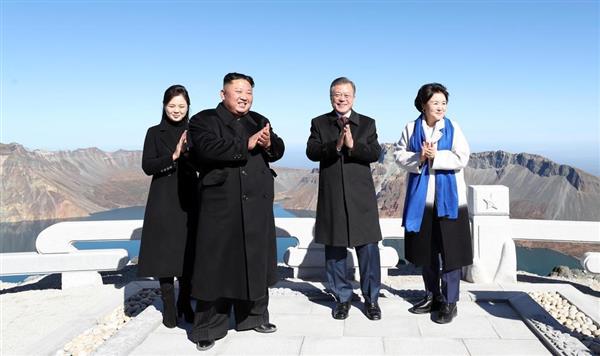 We Need Freedom of Movement ...