All over the world, big corporates are negatively “booming”, while they’re causing scandalous affairs one after another. Particularly in the Japanese automobile industry, Mitsubishi Motors and Suzuki are harshly criticized because of their corporate misbehaviors. Besides Japan, Volkswagen, one of the German leading companies, has been accused of falsification of data. Well, we’re living in the era of corporate compliance violations.

People tend to pick up the very person in these companies, who’s allegedly in charge of misbehaviors. Based on that, they also tend to discuss how to strengthen corporate compliance. Facing these social trends, employees of big corporates are more and more discouraged to be creative and stop thinking innovatively. For them, it’s the best way to survive in the office by doing absolutely nothing both creative and innovative.

However, misery will be coming soon. To get along with accelerated deflation and strengthened compliance, company executives just replace their employees with robots and artificial intelligence. The reason is quite simple: Robots controlled by AI don’t tell lies and do misbehaviors. It’s the human beings that matter. That’s it.

As you immediately see, “big corporates attached with not sufficient human employees but robots” can’t turn out to be the ultimate solution to what we’re facing in the global economy. Strengthening code of conduct in big companies leads the employees simply to shrink. Instead of doing so, company executives have to find out the real root of what their big corporates are scandalously facing.

From my viewpoints, there are two things we have to tackle as soon as possible. The one is corporate “lifecycle”, another is building up “innovative ecosystems” with SMEs.

As it’s the case for the humankind, corporates as aggregate of workforce also have their own “lifecycle”. After being led by their founders as “charisma”, corporates usually begin transition to the next stage, when they are managed by written missions and visions. As long as workers remember what the founders verbally instructed face to face, this second stage really work. However, once the institutional memory vanishes, it simply stops functioning. As it’s often the case for big corporates, workforce in the next third stage just stick to written “rules”, like bureaucrats. Without both any objections and thoroughly reflexing what they are originally meant to be, the workers obey the written rules. For them, to stop thinking in the office is the best way to survive effectively. Of course, productivity and profitability are totally forgotten. Gradually, big corporates begin to collapse.

For my surprise in discussions of B20, global business leaders don’t rely on big corporates any more to get rid of the global economy’s current turmoil. Both innovative and ambitious SMEs are locked on, because they are still capable of absorbing global money, which are massively pumped into the market by central bankers. B20 is officially entitled to recommend policy agenda to G20, while the current recommendations highlight preferable measures for SMEs as the last engine to boost the global economy. Nobody talks about interest of big corporates. Well, “NOBODY”.

Having said that, the on-going shock wave of big corporates’ scandalous affairs I touched upon beforehand doesn’t seem to a natural phenomenon. To give SMEs much more opportunities, big corporates are being just pushed out and thrown away from the market’s mainstream. Only their company executives are unaware of this irreversible trend in the global community.

Is there any solution left for the big corporates? I believe, “YES”. Positively unprecedented leadership is urgently needed to open up big corporates and empower their workforce to be both innovative and creative. Make them become aware of the genesis of their own company. Only by remembering what was done in the corporates history, they can be sensitive to what’s happening right now and figure out what should be done right now. Open innovations with ambitious and highly motivated SMEs with enormous talents rescues big corporates.

Because accelerated deflation is caused by both irregularity of solar activities and dramatic climate change all over the world, company executives of big corporates can’t combat these phenomena as such. What they can do is only accept this new reality and lead their workforce in accordance with that. Robots and AI can neither innovate nor make decisions. Therefore, big corporates’ executives are obliged to make decisions to make their employees most innovative, before they’ll be involved in fatal scandals.

To wrap up, I’d say, it’s time for ending the era of big corporates. They can’t be saved any more, conditioned that they don’t realize this. For SMEs, the new era, which is just beginning, is extremely promising. Which one do you prefer, collapsing big corporates or rising SMEs?

“DO YOU WANT TO KNOW MUCH MORE?” 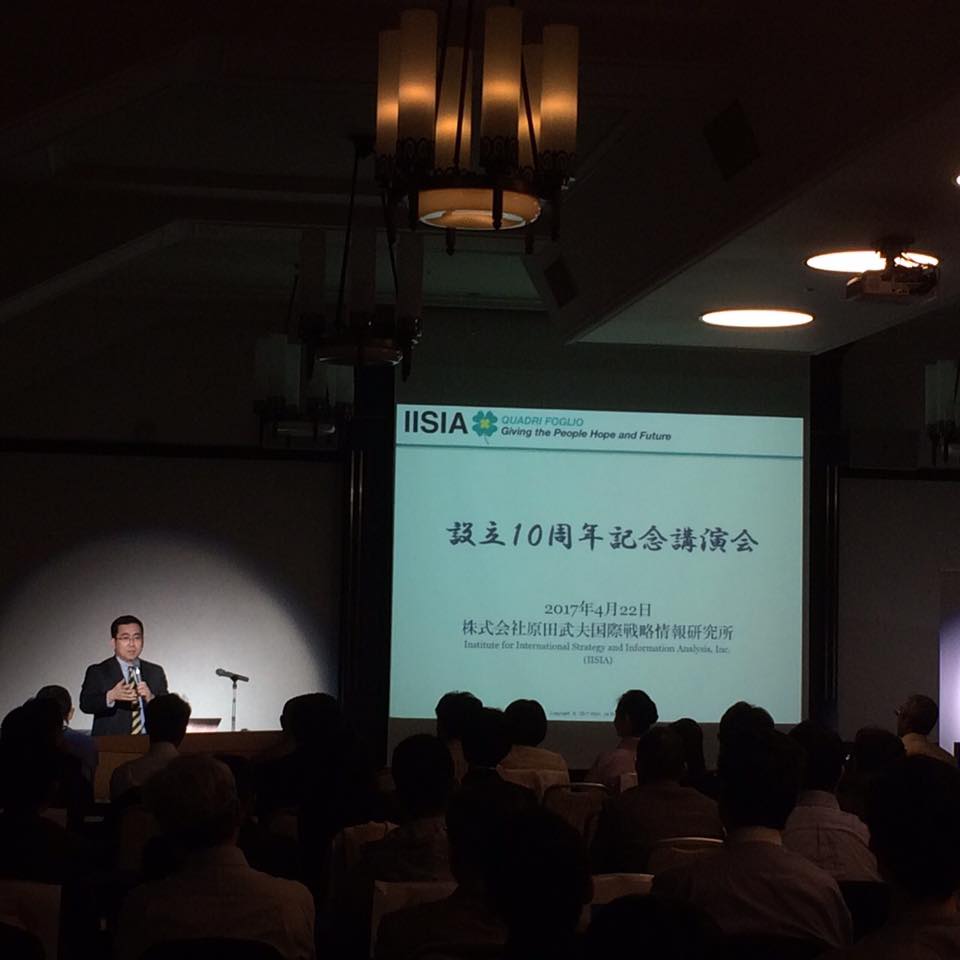 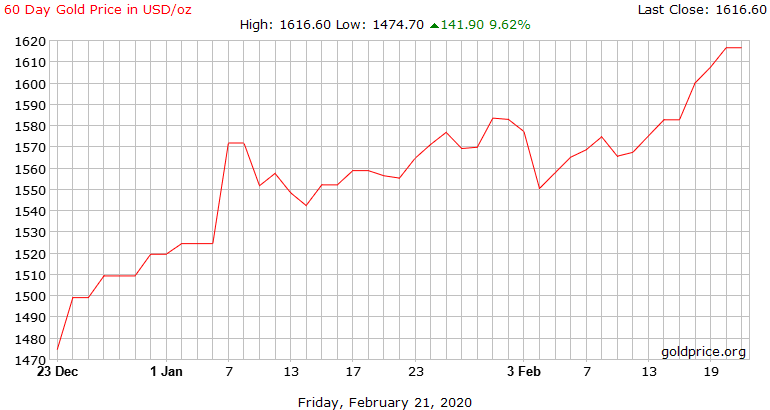 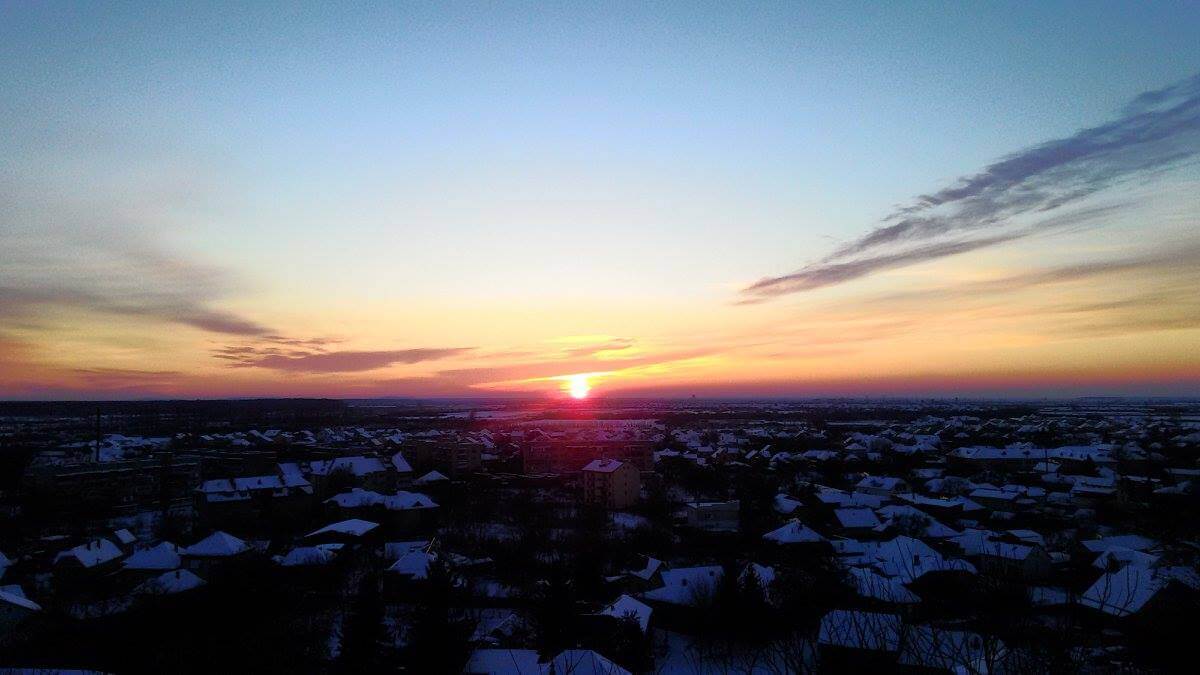 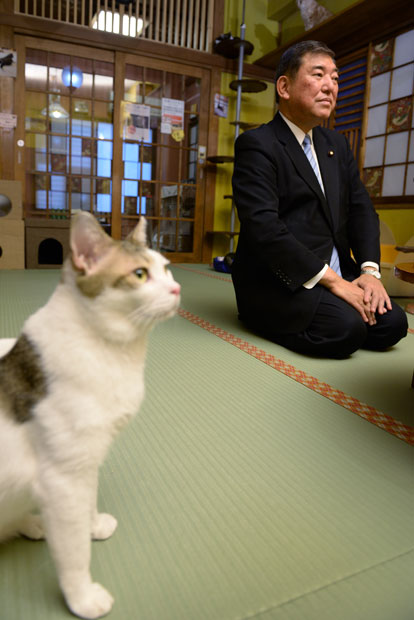