Currently, everyone seems to stares at what’s going on in PRC. Because of the latest financial turmoil caused by a series of dramatic events in August and September in the country, we normally believe China primarily matters. To be honest, I also did do so until yesterday, while a connoisseur of global affairs, who’s deeply involved in the basement of genuine Japan-US “alliance” since the end of WWII, kindly told me the following: “Don’t believe fake stories mass media have been making to public. It’s not China but Japan, our mother country, really matters.”

Ms. Yellen, Chairperson of FRB, postponed the final decision to raise interest rate in the last session of FOMC. Why? The reason is allegedly that she’s extremely concerned about the status quo of Chinese economy after the above shown turmoil. However, it’s not the case. In terms of any significant decision on financial matters, USG never take into account situation of PRC’s economy seriously, even though it pretends as if it does so.

Instead of that, USG is, as I mentioned beforehand, always concerned rather about how steadily the Japanese economy is growing. Based on a written but totally hidden agreement between top leaders of US and Japan since 1945, the latter has been obliged to transfer JPY as many as the former needs and wants. That means, as long as the Japanese economy can move forward, the US can survive even in the midst of difficulties on how to further finance the federal debt. Japan is the very “magic mallet”, which seems to be never allowed to refuse requests from US to print JPY to be transferred to its deposit.

“Those who are in charge of controlling the whole system, suddenly began to check the balance sheet of Bank of Japan recently”, told the connoisseur to me. Despite of concerns these “men behind the door” share, BOJ doesn’t stop its historical QE. That isn’t actually per se the very problem. The point is Japanese commercial banks, which are de facto obliged to get the money generated from the BOJ’s QE, don’t make effort to lend it to their retail and corporate customers. Instead of doing so, they just “hoard” it, as they have done since the collapse of the Heisei bubble economy from 1990s. Because the Japanese version of QE fails to boost the economy, only the huge amount of BOJ’s debt is left behind.

This is a very, very bad news for USG. From a certain point, BOJ will become incapable of printing money for USG any more in the very near future, because of its uncontrollable B/S. In such a situation, USG normally threatens the then Japanese Prime Minister to take “draconic measures” for the sake of US economy. Nevertheless, the current Japanese PM, Shinzo ABE, never shows his willingness to change his policy called “ABENOMICS”, which obviously fails.

Having heard the lecture given by the connoisseur, who now seem to endeavor to make huge profit from business rather with Chinese friends, I’ve been slightly feeling breeze of the genuine Japanese born leadership from the ancient time. Even those who have been working for the Japan-US alliance as its financial “caretaker”, aren’t informed of the leadership’s intention, I suppose. What I personally know is that the Japanese born leadership made up its mind to end the disgusting postwar period so far and finally change the Japanese history to the correct direction towards “Pax Japaponica”. In order to do so, US economy needs to be sacrificed. 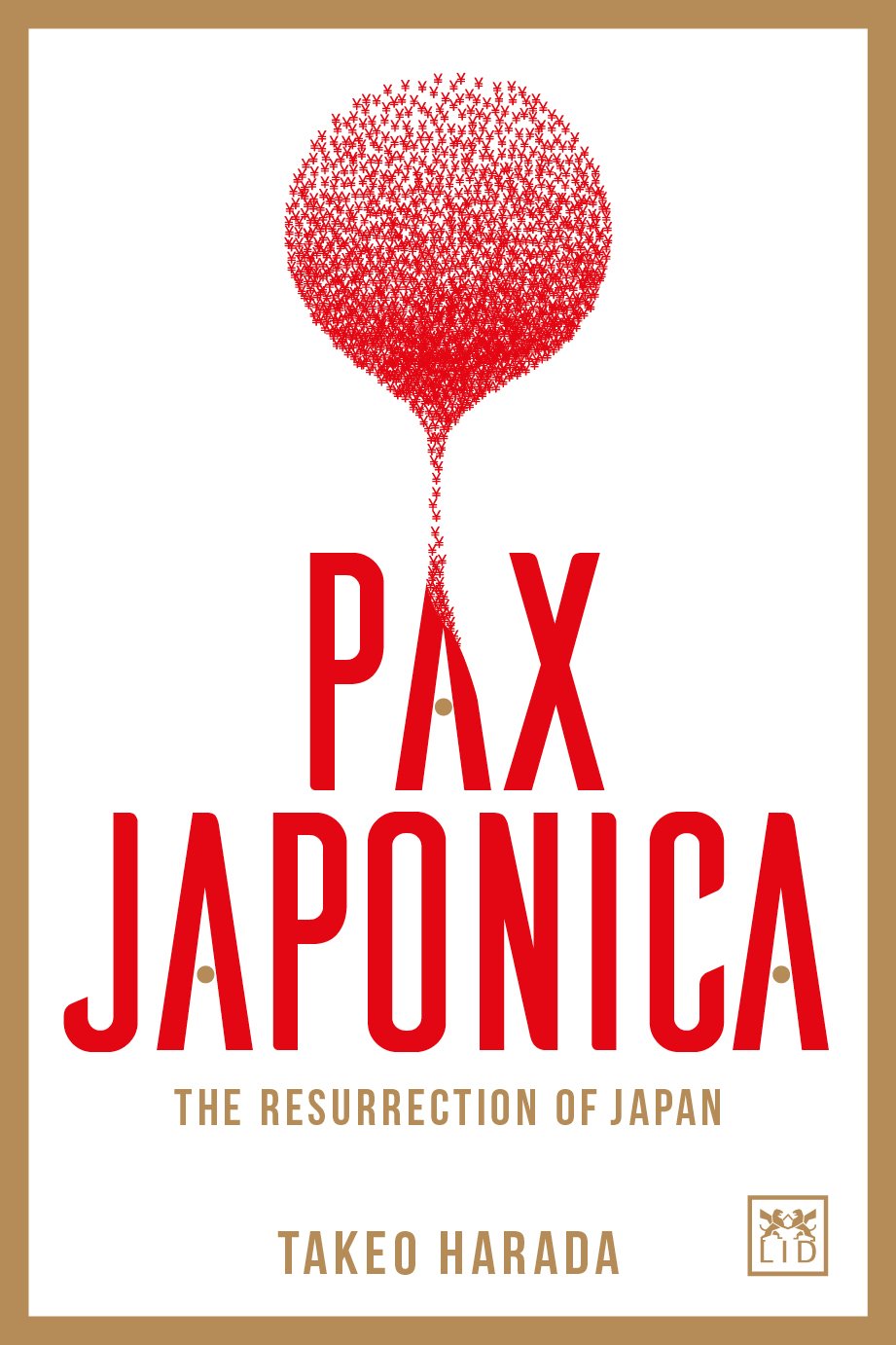 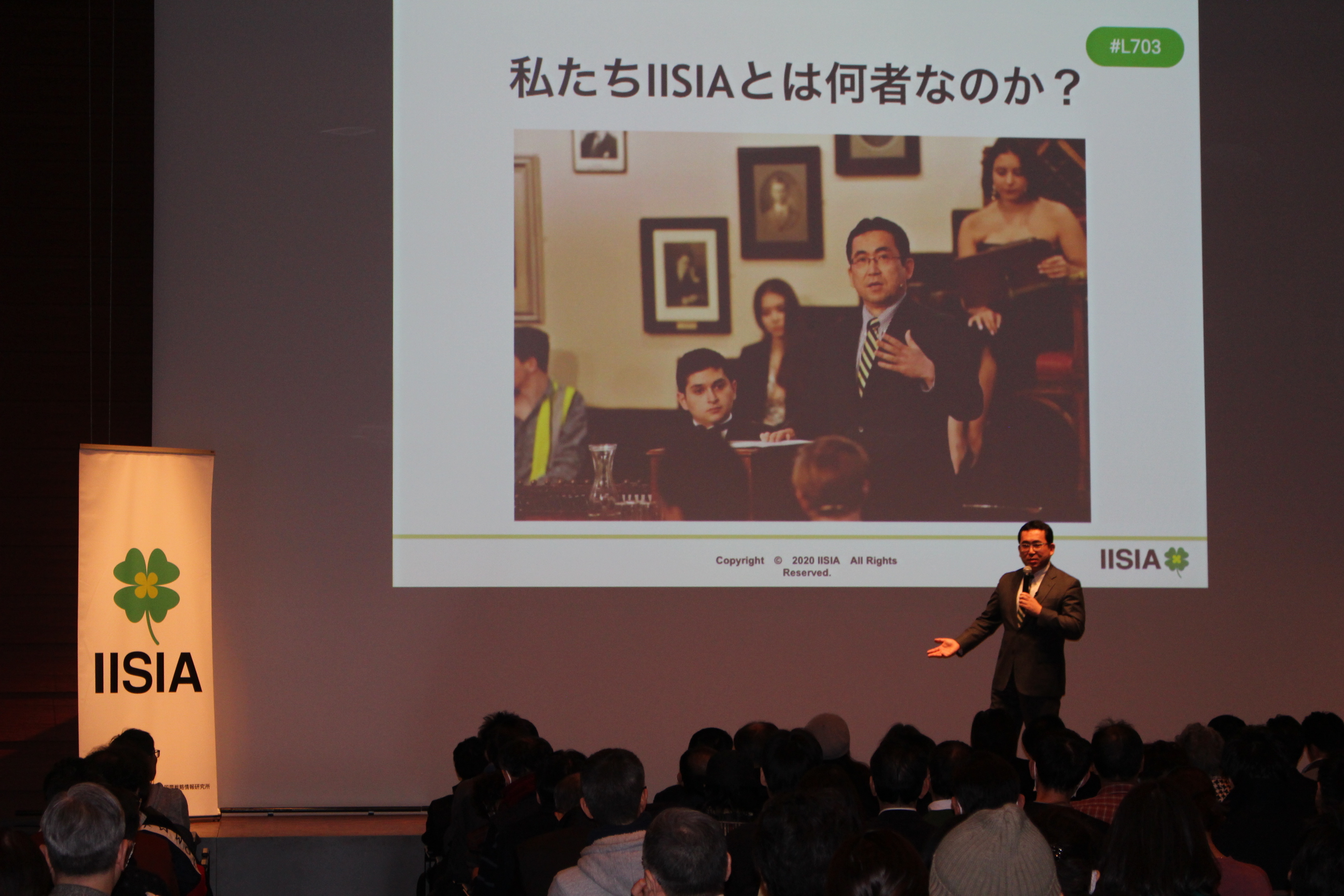 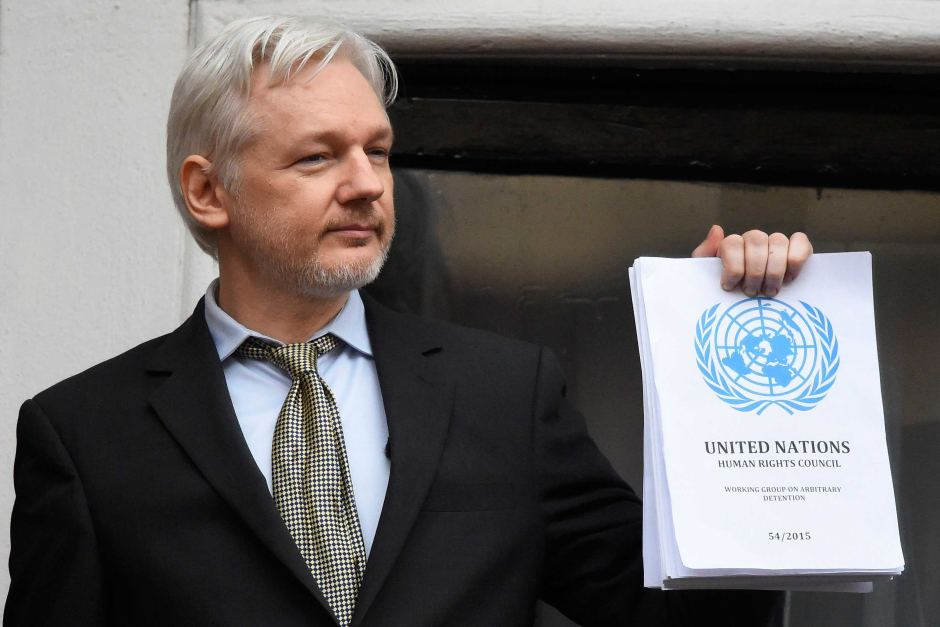