While I pointed out based on analysis obtained from the US intelligence community that a significant earthquake could happen in either Tokyo or its suburbs in the very near future, my related post has been really well viewed so far. That clearly shows we Japanese are still frightened in the ambiguity and keep on seeking any kind of relevant information for survival.

In this regard, I just want to update the intelligence analysis on possibility of future earth quake in Japan herewith: Due to a series of middle-sized earthquakes on October 18th, 2015 in the Tottori Prefecture, the strata composition seems to have been dramatically changed. The Kanto region including Tokyo and Kanagawa obviously got rid of the pre-emergency status. Instead of that, the whole Inland Sea is being currently underlined. Even the US intelligence community isn’t capable of predicting when it will exactly happen. Maybe within two years. However, once it’ll take place, it’ll bring about disasters beyond description in the region, while it’ll be accompanied with a series of seismic sea waves (Tsunami).

Caution: Secure your “second place” outside the region, if you’re living around the Inland Sea. You still have two more years before the moment of the truth. 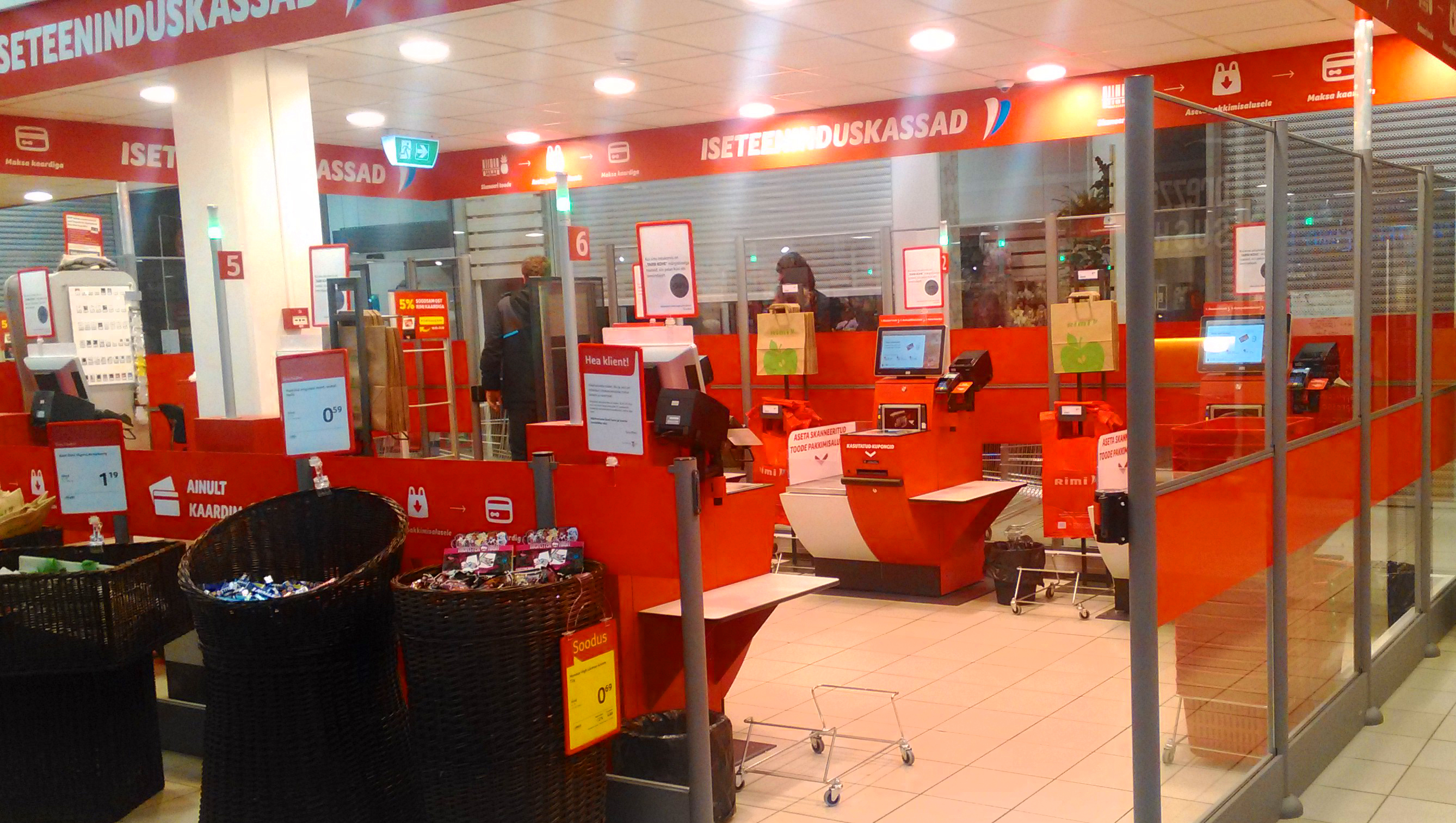 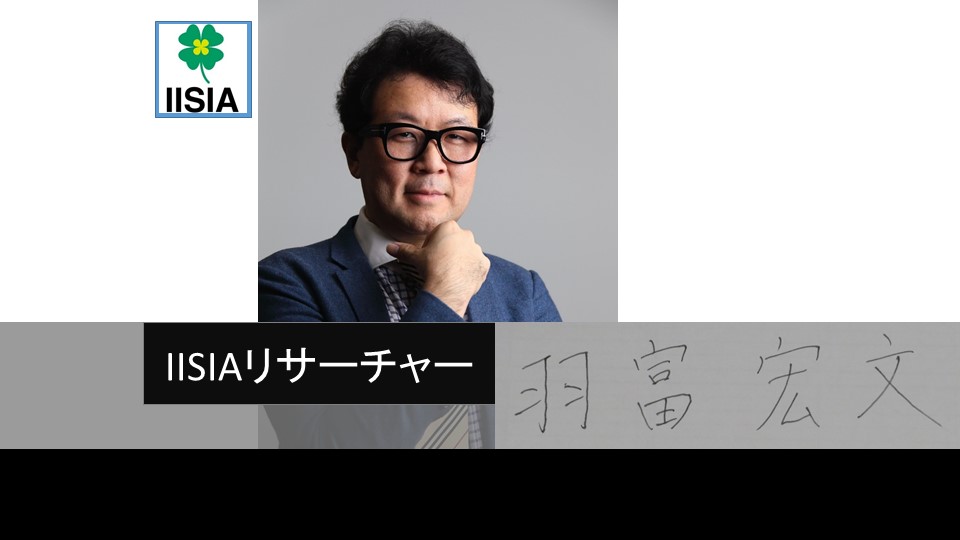