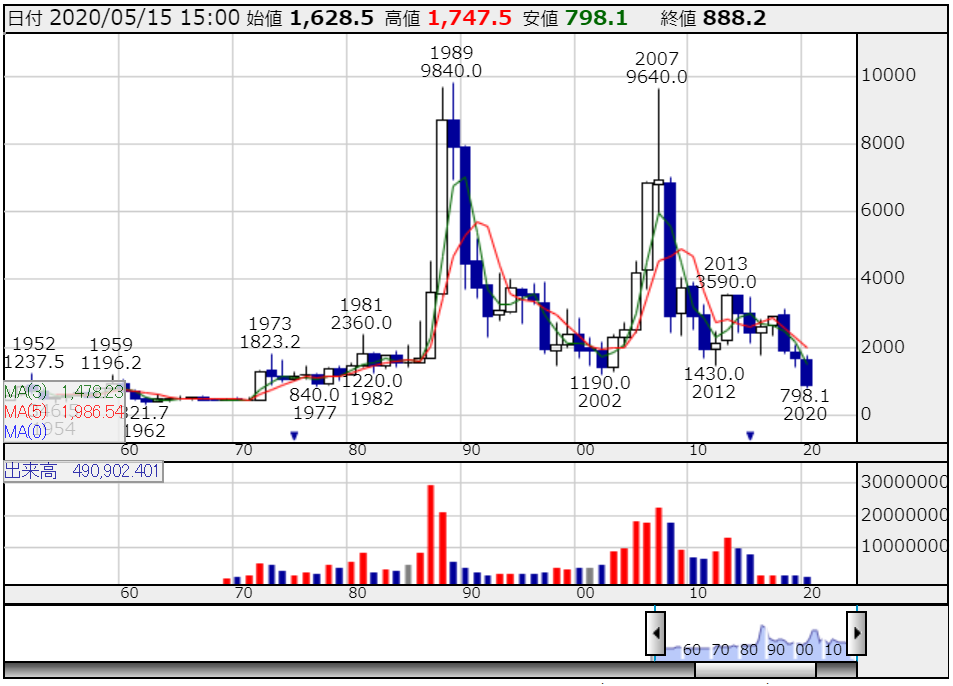 Recently, a friend of mine, who is practitioner of “KOTOTAMA” philosophy in US, kindly recommended me to read an article of Washington Post regarding the fate of US President Donald Trump. Following his recommendation, I followed his recommendation with great interest, and fully agree with the article’s analysis.

I’m completely supportive, because our institute already announced its biannual forecasting on global affairs in the last January that clearly mentioned Donald Trump won’t be re-elected in the forthcoming US presidential election. Of course, I was well informed that the majority of experts on US domestic politics didn’t think Trump’s re-election to be doubtful. Nevertheless, our institute has been firmly believing something unbelievable will take place in terms of the US presidential election in this year. Why?

To completely understand what I mean to say herewith, let’s get back to 2016, when Donald Trump was “surprisingly” elected. “Surprising”, because all the major mass media reported almost everyday beforehand that Mrs. Clinton should be elected, while Donald Trump would be complete defeated. However, such a majority’s way of thinking eventually turned out to false, and the era of total destruction in US led by Donald Trump got started.

Now that we recall these sequences as not results of “wishful thinking” but historical facts, we’d better think much deeper of what’s actually going on in the entire global community. In the previous posts, I repeatedly tried to persuade you on “Pax Japonica”, in which the way of Japan’s being will be quasi-automatically copied and spread to the rest of the world. To make it happen, Japan needs to be totally inflated with extremely higher stock prices and interest rate, before she will go bankruptcy approximately in 2024. Having read through these posts, some readers commented by saying “Mr. Takeo Harada’s opinion on the future of Japan is arrogant”. To avoid any misunderstanding, I want to herewith highlight our institute’s forecasting has nothing to do with neither patriotism nor conventional nationalism at all.

Instead, our institute’s future scenario is simply based on the fundamental trends, with which the human society as a whole is moving forward in accordance. And the character of these fundamental trends can be summarized, from our institute’s viewpoint, as “Gnosticistic Revolution”, by which everything on the earth will be upside down. Specifically, all the previous oligarchic structures in the human society will be destructed and destroyed, while new structure and leadership will abruptly emerge and replace the former. In this regard, the hegemonic power of US won’t be excluded, and the so-called “Pax Americana” after the WWII and power of leaders dependent on this conventional US-hegemony in- and outside the State will automatically come to an end. Furthermore, democracy and financial capitalism won’t be saved and totally changed with other better ones. Since Donald Trump is based on the conventional power structure I just mentioned, he is doomed to gloom by nature from now on. But it’s also the case for his political competitor elected within his party according to “traditional” procedure of US domestic politics. In any one of its articles, the US constitution never rules US president shall be elected from either Republicans or Democrats. Just imagine what will happen when the “third” but reliable competitor will successfully challenge Donald Trump.

The “Gnosticistic Revolution” won’t leave the previous status of Japan in the global community as it is. In the course of the “Thucydides Trap” between US and PRC, the moment of truth will come very soon (approximately on 27 May of this year). Once USG will officially decide to cut off its diplomatic (=political and economic) relations with Beijing, all the major countries will be forced to do so as they did due to the brutal crackdown on pro-democracy demonstrators at Tinanmen Square in 1989. Because any import of major products such as steel and textiles from PRC will be strictly banned in such a situation, there is ONLY one option and alternative left in the East Asia for the rest of the world. That is Japan (not ROK, which is too small from any aspect compared with Japan), which has been both disgraced and disregarded since the collapse of Heisei Bubble Economy from 1986 to 1990. According to the Le Chatelier’s Principle, which is often applied to studies of macro-economy and quite similar to rules of the “Gnosticistic Revolution”, Japan will abruptly get started with flourishing again as an equilibrium point between the West and East in the midst of the turmoil caused by US and PRC.

Having heard this unprecedented analysis, you must argue that Japan may not seek her own way to “Pax Japonica”, due to Japan-US alliance since 1951. At this stage, you’re kindly requested to remember Donald Trump’s firm belief in terms of this alliance. “Withdrawal from Japan ASAP” is rather his doctrine since his presidential inauguration. Again, this is one of the major parts of the on-going “Gnosticistic Revolution” in the human history we’re facing. 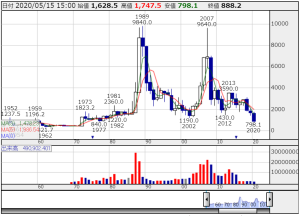 If you still don’t believe me, just keep on checking the stock price of “Nippon Steel Corporation”. Every time a bubble economy starts in Japan, the company’s stock will soar. Why? Sooner or later, you will entirely understand by doing so what I herewith mean to say. Don’t forget that every “bubble economy” will never appear naturally, but rather be “created” by human intentions. You’d better ask yourself which one you are, survivor or loser of the game of the ultra-modern Gostiscism. Stay tuned. 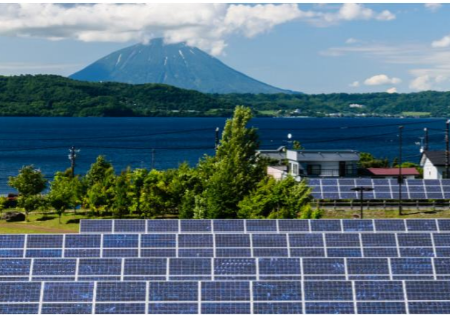 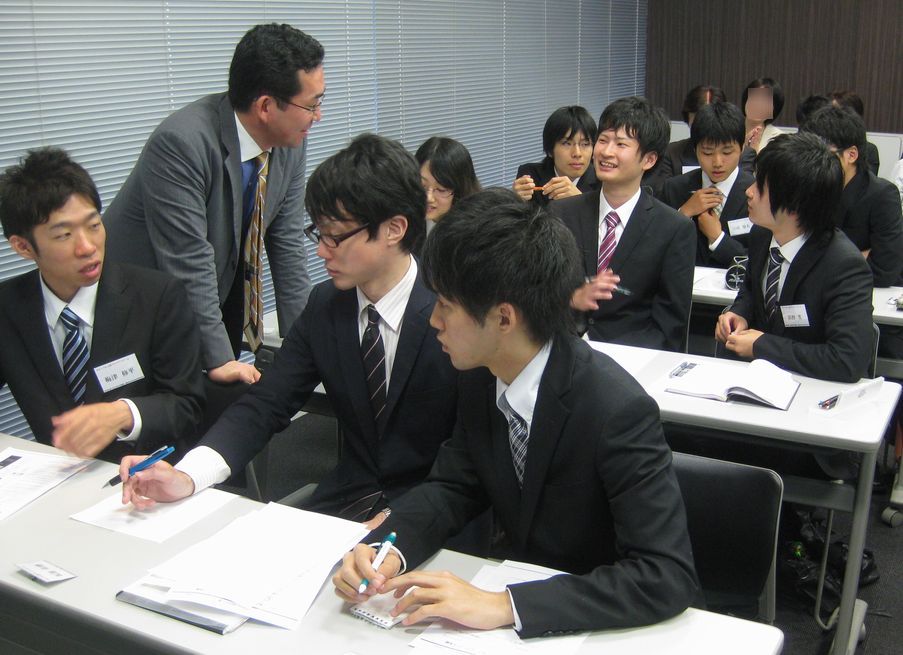 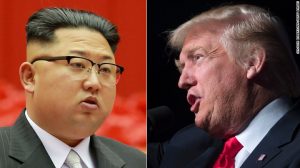